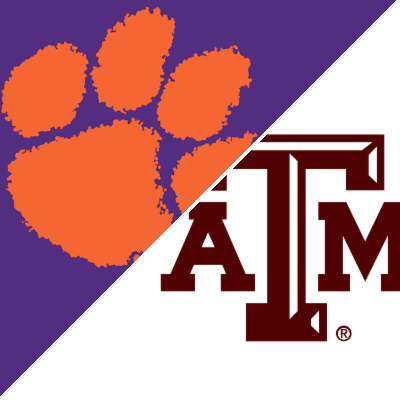 Clemson racked up the points quick and then had to hang on as A&M played catch up right up to the end.

Shaken from smoothness by the wake of Koko's death, Kenny Loggins entertains the temptation of non-Yacht-rock.

Valerie Bertinelli and Duff Goldman love birthday parties at the park so they're taking this inspiration to the Big Bake Challenge. The kid bakers are tasked with creating bite-sized birthday party desserts for an outdoor birthday party and serving them on mini picnic tables!

Macrons are apparently the thing (or probably were a year ago, since it’s percolated to this level) when kids this age are so heavily specialized into making them.

Hmmm… I can only think that the producers had all the kids watch some episodes of America’s Got Talent so they would even know who the guest was.

While the kids look a bit talented and sophisticated as cooks, I’m painfully disappointed that only one tried (and failed miserably) to pop their own popcorn. Not a single one used the two hours to make their own caramel sauce and instead they all used the same canned dulce de leche. Even worse, one of the kids that actually incorporated popcorn into their dish natively didn’t win the challenge. Where is the humanity?

Directed by Matthew Hastings. With Adelaide Kane, Megan Follows, Torrance Coombs, Toby Regbo. When Simon, an English envoy, tells Mary that the English are aware of her fragile engagement to Francis, Mary and Francis put on a show to protect their alliance.

Yes, this is just about as much of this unrealistic soap-opera as I can manage. It’s an entertaining plot, but I just can’t divorce myself from the overly bright cinematography and the all-too-pretty actors.

Went into this totally blind after watching North & South last night. It’s a completely different sort of presentation, that’s for sure. It’s certainly not based in the sort of reality that North & South reached for. Instead, I’d put it up as a CW-esque production for teenagers and 20-somethings (which apparently it turned out to be once I’d looked up up after watching it.)

I was a bit impressed to recognize and correctly place the name of Megan Follows in the opening credits from having watched Anne of Green Gables and Anne of Avonlea in my youth.

I’ll give this a second episode, but I don’t know if I’ll have the stomach for any more.