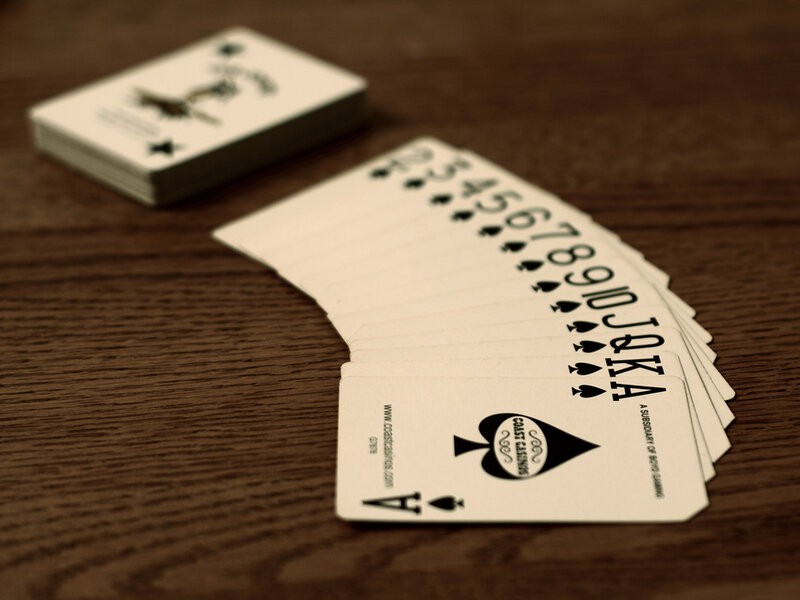 What happens when a perfectly innocuous phrase takes on a more sinister meaning over time?

Case in point, the expression "to call a spade a spade." For almost half a millennium, the phrase has served as a demand to "tell it like it is." It is only in the past century that the phrase began to acquire a negative, racial overtone.

Historians trace the origins of the expression to the Greek phrase "to call a fig a fig and a trough a trough." Exactly who was the first author of "to call a trough a trough" is lost to history. Some attribute it to Aristophanes, while others attribute it to the playwright Menander. The Greek historian Plutarch (who died in A.D. 120) used it in Moralia.The blogger Matt Colvin, who has a Ph.D. in Greek literature, recently pointed out that the original Greek expression was very likely vulgar in nature and that the "figs" and "troughs" in question were double entendres.