Slides and resources from my talk at JamStack Toronto.

First there’s the details of her post in particular that are cool, but I like how Sia is leveraging Twitter as part of the commenting system on her blog using Webmention and Brid.gy. This way for people who aren’t replying or interacting with their own websites (yet!), they can still take part in the conversation, but she can own it all in one centralized place.

In particular take a look at the great, and intuitive UI she’s got at the bottom of her post:

Join the conversation on Twitter. Or, if you liked this article and think others should read it, please retweet it.

Just click on the link, reply and go. It would  be nice to see other social platforms allow this sort of interaction. Setting it up for Mastodon should also be pretty simple too.

Your home for handpicked podcast playlists from people who love podcasts.

I quietly wonder what it would take to modify the zip file for the Curator’s Code Plugin to take advantage of Parse This to input a URL and parse back a small snippet of context for more easily giving credit to posts in the WordPress classic editor?

It looks like it used to be in the repository, but perhaps with the rise of Gutenberg, they opted not to maintain it?

I follow most of the code there, but I’m thinking too much of the actual output is done via JS with tinyMCE, so maybe I’m missing some of the finer portions. It also needs some tweaks to redirect to maybe the Internet Archive since curatorscode.org no longer exists.

I’m thinking an output closer to the following for each type might still be simple, but provide some additional context, (presuming my microformats aren’t too horrific/mis-nested):

Hopefully the via and ht classes also give people enough to latch onto for doing some custom styling of the output if necessary.

With more prevalence of crediting like this, I also wonder how parsers might better display received webmentions for these types of notifications beyond the basic “Sue mentioned this”. Maybe a facepile of avatars under the heading “Inspired by this post”?  Though the way “via” is used in practice, it might also fit under the category of a repost?

When you embed Tweets on your website, Twitter asks you to include their JavaScript code that adds images, number of likes, and loads their styles. But looking at the size of all the script files (yes, the one script tag loads multiple JavaScript files), does quite a bit more than that, including tracking your website’s users. And it has pretty negative impact on your site’s performance as measured by Google PageSpeed.

Update: This seems to have disappeared and roughly remapped to https://fourtonfish.com/project/tweet-embeds-wordpress-plugin/

It’s a reasonably frequent design/functionality pattern to see widgets from social media services. (Goodreads is an example that provides a widget for recent reads. Twitter does so for notes. There are countless others.)

In an IndieWeb world, it would be nice to highlight what one has recently read, watched, or listened to (as examples). Towards this functionality, it would be nice if Post Kinds could provide the ability to add widgets for a variety of the post kinds to sidebars or footers.

As a baseline I could envision each widget having:

For display of a single kind, the widget might default to displaying:

If the chooser in the widget allows for displaying multiple kinds at the same time, then one could have a widget for “Recent Media Consumed” or for displaying a sidebar microblog that could include Notes, bookmarks, reads, etc. (Making it similar to embedding one’s Twitter feed into a sidebar.

For encouraging outside consumption, the widget could also have a small RSS icon with a link to that Kind’s (or Kinds’) feed.

Naturally there could be some configuration for reasonable display defaults for some of the various Post Kinds./

Given some of the potential similarity of the widget work above, it would also be fun to have Post Kinds generate an archive page that shows by kind either the N most recent posts for each kind or all the posts within the last M days, O weeks, or P months.

This could be used to automatically generate the idea of a Now page that gives a quick overview of what a person has been up to over a relatively recent time period. A month of posts would be a good default.

One might also be able to use a solution like How to Add WordPress Widgets in Post and Page Content as a means of embedding the widgets into such a Now-type page, which could give the user the ability to pick and choose which order to place the particular kinds into based on the site owner’s discretion.

Using Actionsflow to automate the sending of Webmentions using webmention.app

This is an interesting way for static sites to automatically send webmentions using RSS.

Perhaps it’s something I might use in conjunction with my work with TiddlyWiki, MediaWiki, or my Obsidian.md notebook projects. Have anything you would like to see happen in Reclaim Cloud? Maybe you want to see an application in the Marketplace? A feature in the Dashboard? Share your thoughts here!

I could see a potential demand (beyond me) for a one-click install of Hypothesis, the open source, web annotation, highlight, and bookmarking service. It’s got a number of moving pieces and should be ideal for such a cloud-based use case and likely has a significant overlap with the customer base for Reclaim.

Given what it offers, I could see people also potentially using it as a CMS, blogging platform, or social bookmarking platform: 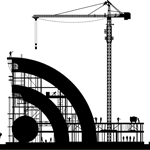 This is a great resource. Makes me want to tinker around more in this area.
What I wouldn’t give for a web browser feature wherein I could log into it with my URL and have the browser query my website to show me when I’ve previously read, liked, favorited, replied, etc. to the content on a particular URL. #IndieWeb

This is an experiment, an alternative way to represent blog posts, as a graph. Click this if you want to get back to the plain list.

The idea is that if you encounter a blog, it's often unclear how to start reading it: typically it's an overwhelming linear list of posts, ordered by date. (thanks Jonathan for bringing my attention to it!)

Representing as a graph allows to relax this linear structure by introducing a partial order (shown by edges). You can start reading from a title that seems most interesting to you, and keep exploring the related posts.

If you have any ideas on improving this page, or notice any problems, please let me know! You can find the source here.

An interesting visualization for the content in a blog. Somewhat reminiscent of the modus operandi of TiddlyMap.

This is the sort of thing that Maggie Appleton and the digital gardens gang would appreciate.

I feel a new page on my site coming on…

Quite a while I wrote about building a social reader[^ Then called IndieWeb reader, but social reader is the better term.], but these days I have to admit it went nowhere. The biggest problem with it being that I myself don’t really use any reader to consume stuff: I was not used to keeping up wit...

I need to do some deep thinking and design layout of the feed reader I’d like to have. Something like a cross between some of the traditional readers like Inoreader and Fraidy.cat which has some of the time-based and social sorting that Ton has suggested in the past.
On individual posts I’d love to add the feeds for the categories/tags that appear on that page to the header so that following me from that URL would allow feed readers to discover those particular feeds. 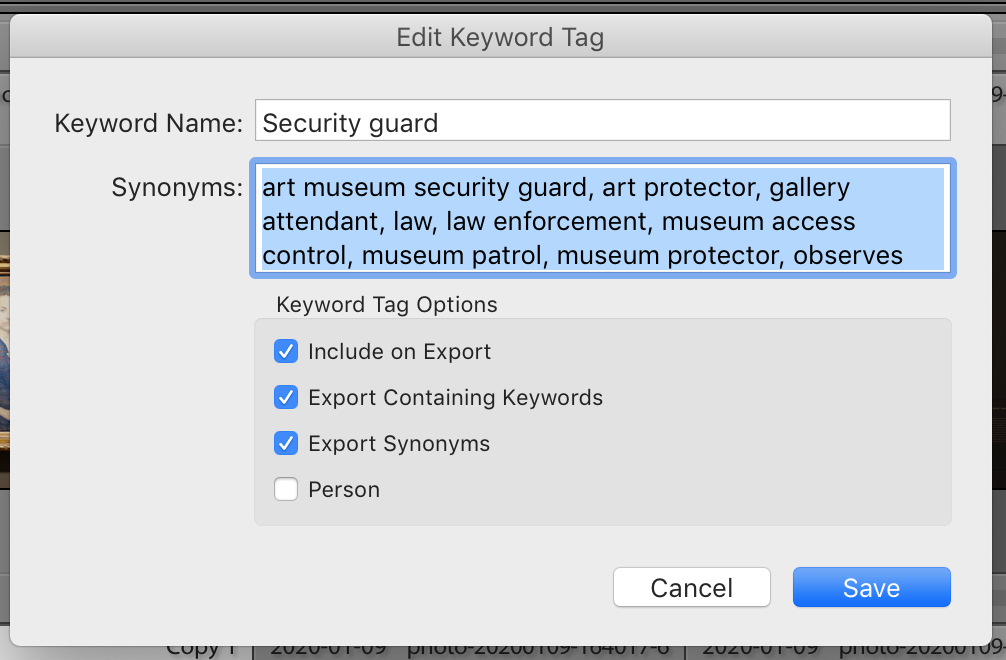 I like the idea of having a generator for tangential taxonomies for improving search. How could I build this into my website?

A few weeks ago, I made a post about how I got PESOS working for Facebook and Instagram using IFTTT. Now, I’ve gone ahead and done something similar with Pocket and IFTTT!
The code is similar to my linked post. As always, you’ll want to customize everything for your own needs, as well as add your own auth token.

A great way to leverage Micropub!