Great to see some DoOO material in German/Germany.

So far no application is known in Germany

The HOOU Hamburg Open Online University is currently funding a DoOO project. Project team members are Christian Friedrich and Katharina Schulz . (Both also held the workshop at the University of Frankfurt). The project has a website: https://domain-of-ones-own.de/ .

What does this have to do with learning?
We have always made notes while studying. In the past only for ourselves. Today it is becoming more and more common to share these notes with others, which becomes easy when you take the notes digitally. If many share their thoughts, then I get a lot of suggestions. My development goes faster, see also this blog post about it .
“If I want to work on a new topic, I write a blog post about it.” I’ve heard it from quite a few. This public writing forces me to confidently verify what I have said. After all, I don’t want to embarrass myself. That means I need three times as much time for the blog post as if I just wrote it down for myself. This extra time spent working on the topic is learning time. And when I publish the post, I give others the chance to benefit from it as well – and the chance to receive feedback that will help me advance on the topic.
My contributions can be text contributions, videos, podcasts or slides. I can link to sources. And I can find it again in my domain – even after years. And when I’ve shared it, others can search for it and use it too. ❧

This is a good description about how working in public can be beneficial to oneself, even if no one else is looking.
Annotated on April 11, 2021 at 05:37PM

This is a fun looking little IndieWeb project with a blogging engine and reading functionality built right in. Can’t wait to see how it evolves. 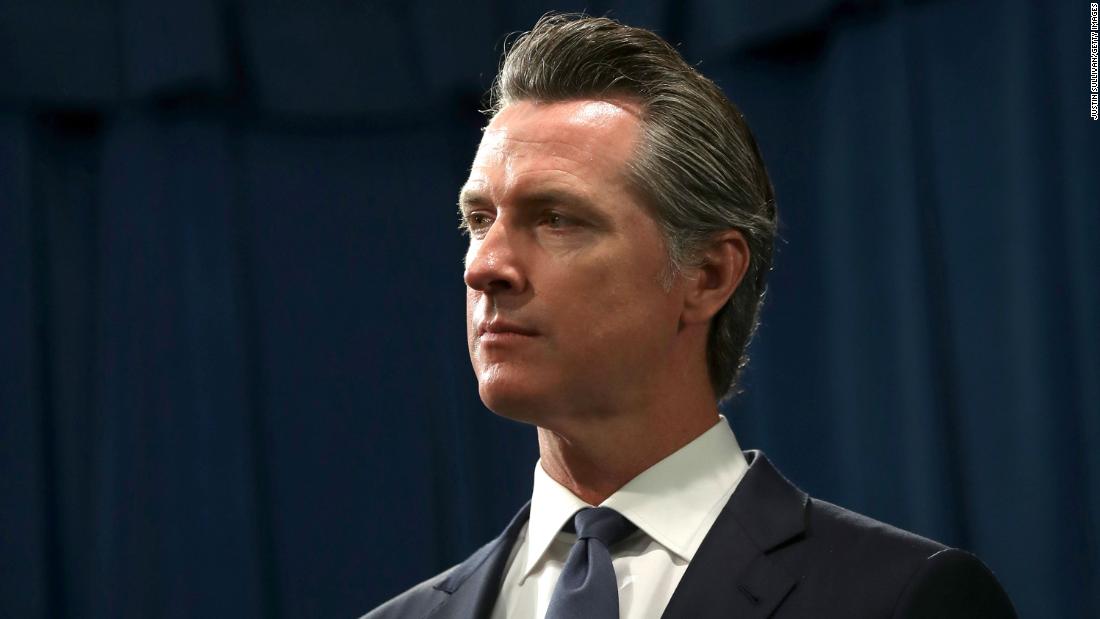 Lincoln Mitchell writes that though California Gov. Gavin Newsom has made mistakes during the Covid pandemic, he has not done anything that rises to the level of prematurely removing from office.

My friend Dave Harris asked me about this article.

In general, I’d say that the Republican party is trying to rile up something where nothing truly exists. They’re feebly trying to inflame Democrats to “cancel” Newsome so they have a shot of getting a Republican in office. Sadly, the unwritten subtext here is that if a Republican were actually governor during the pandemic, California would have just followed suit with the Trump administration and fared far worse as a result. Where is their position on that?!

It would be nice if, instead of being against something like they are in this case, the Republicans would state what they’re proactively for—and preferably something that would improve the lives of all Californians. We know that they’re against Newsome and a progressive agenda, but why not tack a bit toward the middle and actually accomplish something instead of continually trying to split us all apart?

Their push on this front is simply an attempt at creating a wedge issue at the lowest level when there are so many, many other things that are more important right now. If they couldn’t as a party and we couldn’t as a country agree on the far more egregious aggressions of Donald Trump, then nit picking at Gavin Newsome is going to be a losing proposition, especially in California.

Collect and mark up digital images and texts, link them together, annotate them, invite friends to collaborate, publish with one click.

This looks like a cool little project. I wonder how well this might make for a platform for a Domain of One’s Own/IndieWeb for Education?

I came across it via

I’m excited to share a digital edition of Susanna Collet’s 17th-century commonplace book, held at @morganlibrary. @zoe_braccia & I made it using @digitalmappa. It features a full transcription/facsimile & a searchable library of Collet’s source texts.https://t.co/VSCMmBhMS6 pic.twitter.com/fyrbwS9kk1

which makes it sound like an off-label use case for their application. But given the functionality, it looks like it would fun/useful for those in the digital humanities space and could be a cool tool in one’s DoOO workshop.

Does anyone else have experience with it?

Collet was a member of the religious household at Little Gidding ca. 1630s. Her commonplace book is remarkably structured: one half scripture excerpts, organized by topic, the other half secular excerpts organized under the same topics. More about it here: https://t.co/Oo0O0CtBDt

In working with the manuscript, @zoe_braccia tracked down the sources of nearly excerpt. The edition highlights any variance between a source text and Collet’s copy using @digitalmappa’s hyperlinked assets. I discuss the significance of these differences in #CutCopyPasteBook. pic.twitter.com/nQ2dv99w4P

There are surprisingly few digital editions of commonplace books, especially given how the genre lends itself to digitization. What we've made isn't perfect but we hope it helps others think through/with these types of books. More about that here: https://t.co/XiNShKmQzz

There are surprisingly few digital editions of commonplace books, especially given how the genre lends itself to digitization. What we’ve made isn’t perfect but we hope it helps others think through/with these types of books. More about that here: digitalbookhistory.com/colletscommonp… ❧

I’ve seen some people building digital commonplace books in real time, but I’m also curious to see more academics doing it and seeing what tools and platforms they’re using to do it.

Given the prevalence for these in text, I’d be particularly curious to see them being done as .txt or .md files and then imported into platforms like Obsidian, Roam Research, Org Mode, TiddlyWiki, et al for cross linking and backlinking.

I’ve seen some evidence of people doing some of this with copies of the bible or Frankenstein, but yet to see anyone digitize and cross link old notebooks or commonplace books.
Annotated on April 09, 2021 at 04:55PM 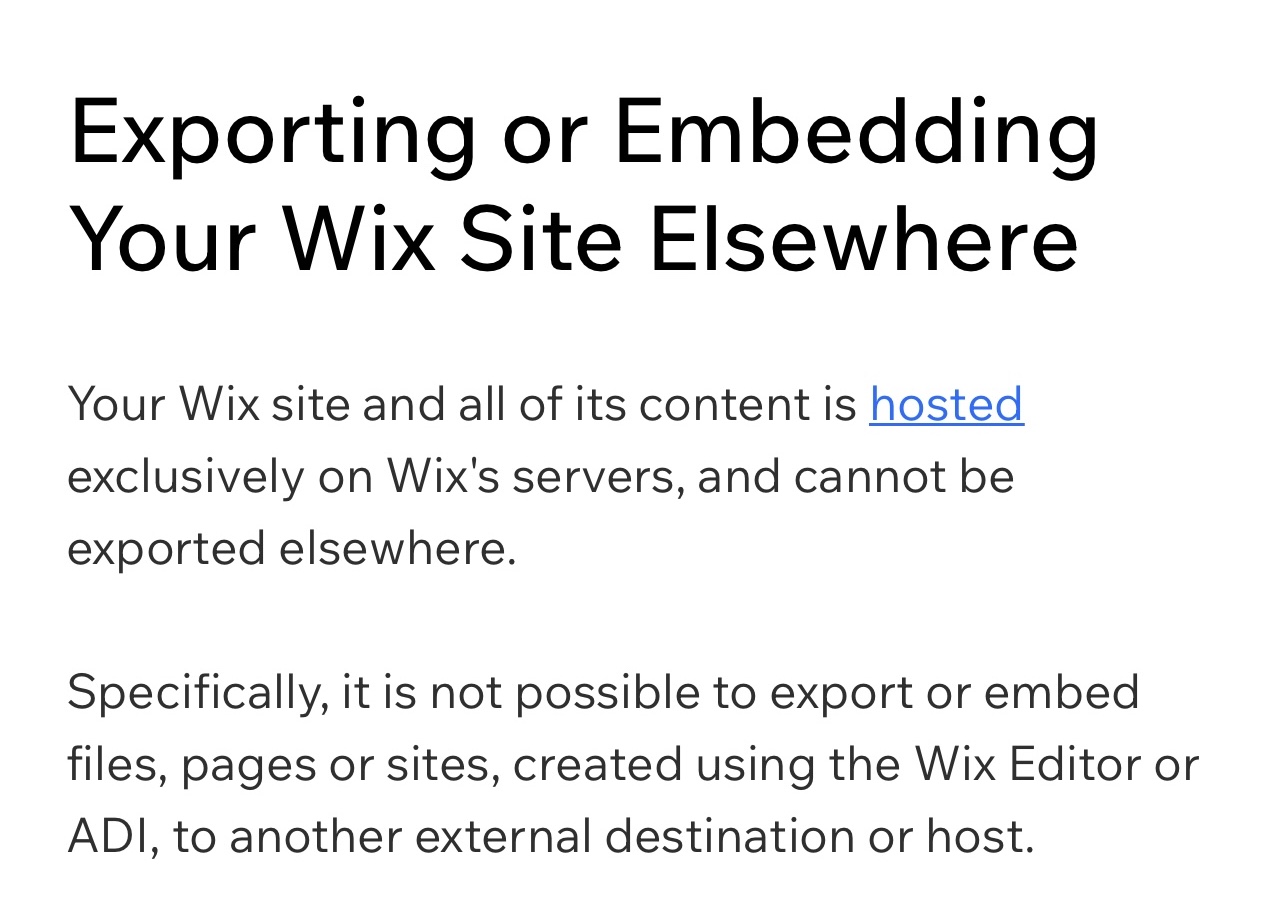 Wix, the website builder company you may remember from stealing WordPress code and lying about it, has now decided the best way to gain relevance is attacking the open source WordPress community in a bizarre set of ads. They can’t even come up with original concepts for attack ads, and have tried ...

I’ve never been able to recommend people to use Wix simply for the export issue. This should have been one of their first features. Matt does a good job of indicating other reasons not to support them.

I was also a bit surprised to see him actively recommending other projects and platforms. 🙂

Starting an experiment of the month, and succumbing to my curiosity around Python.

I love how the tired old link log idea has been re-framed here as a learning log. I might have to borrow the idea for my digital commonplace book.

I’m also glad to have stumbled across this so serendipitously for its mention of WaniKani for learning 日本語 (Japanese) kanji. I’m not quite sure what to make of their Crabigator yet, but perhaps Jack Jamieson might appreciate this as well.

I’ve been trying to catch up to a fourth grader in a dual immersion program, and I’ve been falling behind lately while working on my Welsh project. I’ve been too (slowly) working on a memory palace of Kanji with a lot more detail and historical information based on Kenneth Henshall’s A Guide To Remembering Japanese Characters, which seems to be one of the best texts I’ve seen for raw data. This app looks like it uses mnemonic associations in a different way along with spaced repetition that might allow for better immediate fluency.

Naturally I’m always happy to come across apps purporting to use mnemonics and spaced repetition, though I am still search for something with a more fluent focus for Japanese that is similar to SSiW’s immersion method.

ᔥ Melanie Richards in on Twitter: “@SunhouseCLG Here’s a couple resources on Webmentions if you’d like to learn more about them: https://t.co/ilaWmEmX1T https://t.co/P8jI1kYfSq”

The Chudnovsky brothers yearned to probe the mystery of pi, so they built their own supercomputer out of mail-order parts.

I know I’ve read this before. This is a good reminder to re-read it occasionally.

ᔥ John Keilman on Twitter: “@rachsyme This one. It makes math make sense in a way nothing else has. https://t.co/VWST1TiQAZ”

What if you started itching—and couldn’t stop?

Why problems like homelessness may be easier to solve than to manage.

ᔥ @MWConcertVideo in Chris on Twitter: “@rachsyme The New Yorker article “Million Dollar Murray” about how the broken American health care system spent a million dollars failing to save the life of a man living on the streets, when for a fraction of that they could have just put him in a group home. https://t.co/09ooKMCcG1″

From 1993: The magician’s deft illusions flout reality, and he rejects the notion that magic is a suitable entertainment for children.

I think I’ve read this three or four times, but definitely a classic. The first time was around 2000 when I was at CAA just before I spoke to Ricky for the first time. My last reading  was right after Ricky passed.

what is a longform magazine story from before, let’s say, 2010, that you still go back and look at for inspiration

This is the best magazine story in the entire history of magazines, imo

While going through my Twitter archive, I realised several things which are going to greatly inform the way I write on the web in the future: While linklogging is fun, easy and in many ways the fabric that makes up the internet, it’s existence is fleeting. Maybe that link will remain valid for 10 ...

A lot of this resonates with me. On links, it is often the reason I was interested in it in the first place that’s the most important.

The nostalgia factor is very valuable to me, but it also means you need an easy means for not only looking back, but regular reminders to do so.

Owning your stuff: hopefully my stance on this is obvious.

I’m not sure I agree so much with the taxonomy stance. I find it helpful to have it for search and review, the tougher part is doing it consistently with terms that are important to you. 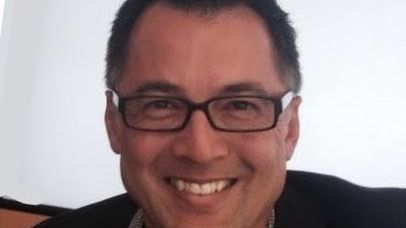