A sure sign you might have found a solid cook book: when the recipe for clafoutis uses the word liason.

Meanwhile, blend the eggs with the flour and the remaining 2 oz/57 g sugar to make the liason.

Some fascinating cultural anthropology going on here.
Mixed up a new batch of sauerkraut for the fall. I can’t wait, but patience is the key here.
There’s a deep irony to me that an online journal about farms, agriculture, livestock, and crops doesn’t have any (RSS) feed coverage.

Adam Chappell was a slave to pigweed. In 2009, several years prior to the roller coaster rise and fall of commodity prices, he was on the brink of bankruptcy and facing a go broke or go green proposition. Drowning in a whirlpool of input costs, Chappell cut bait from conventional agriculture and dove headfirst into a bootstrap version of innovative farming. Roughly 10 years later, his operation is transformed, and the 41-year-old grower doesn’t mince words: It was all about the money.

Interesting to read this after hearing the experimental anthropologist Scott Lacy talk about farming technologies in Africa earlier this morning in Anthropology and the Study of Humanity. The African farmers described sounded much more in touch with their needs and their land than the majority of American farmers apparently are. Based on this, it almost sounds like Big AG has been doing to the industry what ride sharing tech companies are trying to do elsewhere, they’re just doing it with different tactics.
Somehow AG Web seems like the sort of journal I ought to check in on occasionally.

How does coffee get from a faraway plant to your morning cup? See the great journey of beans through the coffee supply chain.

Nothing terrifically new here, but an interesting visualization. This might be interesting to James Gallagher, though it also reminds me that he’ll more likely appreciate this episode of Bite from Mother Jones and the associated podcast Containers if he hasn’t come across it yet.

A cook (Alton Brown) buys an old candy cookbook only to discover that it's cursed. Every time he makes a treat, the tricks get weirder ... not to mention more painful.

Recipes on the episode include:
* Pistachio "Butterfingers"
* Peppermint patties

The method for making Butterfinger-like candy was pretty cool, though it appears to be a lot of work.

This seems interesting, but is it worth hunting down the Nocello and stocking it to have for the long term? I could see some potential uses for it in cooking other non-drink recipes, so maybe it’s worth the exercise?

* 4 measuring spoons, 1 measuring cup * Egg stores spoons when not in use

I’m not sure how accurate the measuring cup or spoons are, but it’s cute as hell.

Growing up, I thought there was only one way to make a chocolate chip cookie. You started with the yellow bag of Nestlé Toll House chocolate morsels, followed the directions on the back, and nine to 11 minutes later you were rewarded with a tray of warm cookies. Simple as that. Fast forward 20 years, and there are now more recipes for chocolate chip cookies than I’d ever have a chance to make in my lifetime (although I’d be down to try). To distinguish themselves from the competition, they all claim to be the best, whether that’s because they’re the easiest, or the most flavorful, or the chewiest, or the softest.

Not quite the article I was searching for, but relatively interesting nonetheless. One would expect Alton’s cookies to be best here… 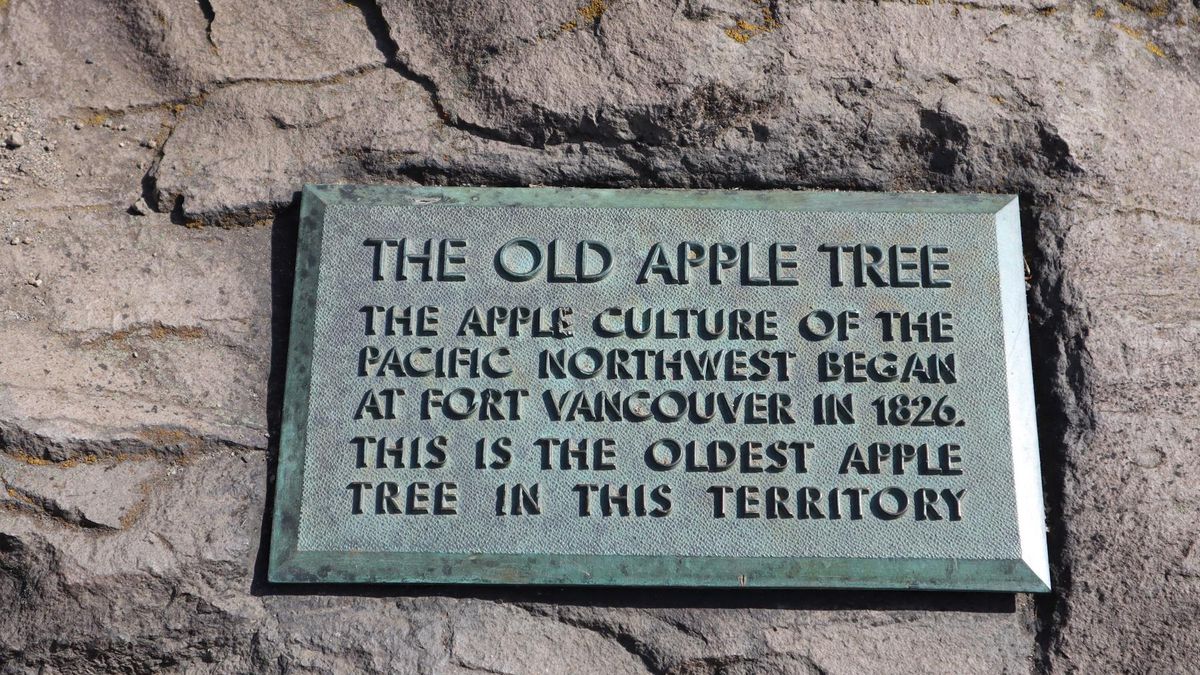 Historians say the multibillion dollar fruit industry in the region began with the 194-year-old tree, which died surrounded by its offshoots.

Hello The main conclusion I draw from this week’s selection of goodies that that when you really think about things, they are seldom as simple as others...

One of my favorite newsletters. And as always, so many rich resources within it to read.

Many people have been using quarantine as a time to perfect their bread or coffee making skills, but I personally have taken this as an opportunity to make increasingly unsettling eggs pic.twitter.com/7mefhS5ffB