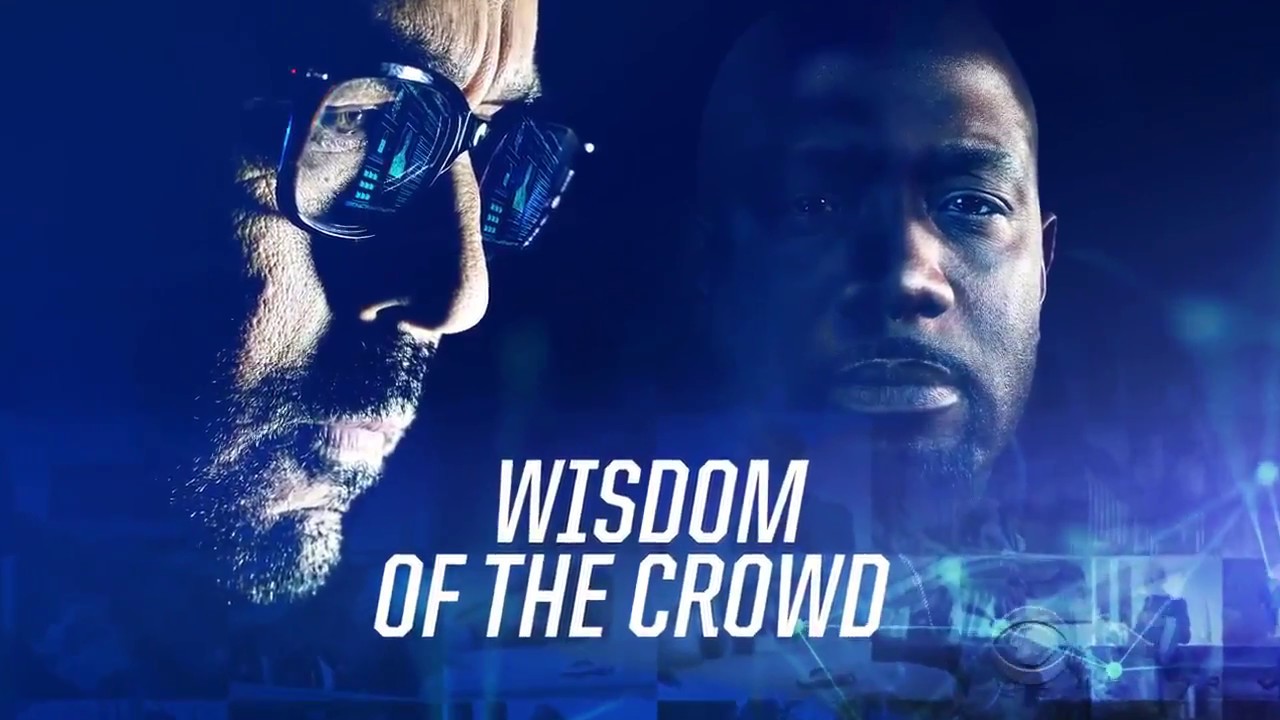 A drama about a visionary tech innovator who creates a cutting-edge crowdsourcing app to solve his daughter's murder, and revolutionize crime solving in the process. Inspired by the notion that a million minds are better than one, Silicon Valley entrepreneur Jeffrey Tanner, develops "Sophe," an online platform for publicly shared information he's certain will find his daughter's killer.

I managed to miss the first episode. Episodes 2 and 3 are a bit stilted and feel a bit preachy, but I’m willing to watch a few to see where it goes.
It seems like a relatively timely concept though they could do a better job explaining the science behind what they’re doing. They do manage to do a reasonable job on the drama though.

I haven’t read any of the recent articles on Jeremy Piven, but I’m a bit curious how long this series will last given his recent PR scrape. It seems relatively interesting and has some potential, but I’m not sure if it’s got traction to go more than a season. If allegations pull on it, it may not make it very far. Piven is pretty good in the show, but I actually think he could be better if he removed his stereotypical “geek” glasses. They somehow drag on his performance.

I thought it was pretty funny that the series uses the fictional search engine “Chum Hum” which also appeared as a search engine in the CBS series The Good Wife.

Episode four delves into some interesting moral questions about technology and follows in the footsteps of Law & Order in their “ripped from the headlines” plotting. I’m curious if they’ll follow some of the nebulous moral endings that Law & Order had as well?