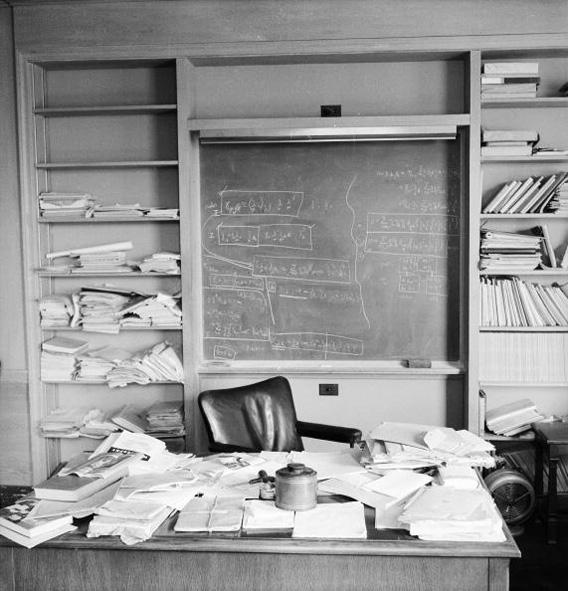 Imagine a world in which it is possible for an elite group of hackers to install a “backdoor” not on a personal computer but on the entire U.S. economy. Imagine that they can use it to cryptically raise taxes and slash social benefits at will. Such a scenario may sound far-fetched, but replace “backdoor” with the Consumer Price Index (CPI), and you get a pretty accurate picture of how this arcane economics statistic has been used.

Tax brackets, Social Security, Medicare, and various indexed payments, together affecting tens of millions of Americans, are pegged to the CPI as a measure of inflation. The fiscal cliff deal that the White House and Congress reached a month ago was almost derailed by a proposal to change the formula for the CPI, which Matthew Yglesias characterized as “a sneaky plan to cut Social Security and raise taxes by changing how inflation is calculated.” That plan was scrapped at the last minute. But what most people don’t realize is that something similar had already happened in the past. A new book, The Physics of Wall Streetby James Weatherall, tells that story: In 1996, five economists, known as the Boskin Commission, were tasked with saving the government $1 trillion. They observed that if the CPI were lowered by 1.1 percent, then a $1 trillion could indeed be saved over the coming decade. So what did they do? They proposed a way to alter the formula that would lower the CPI by exactly that amount!