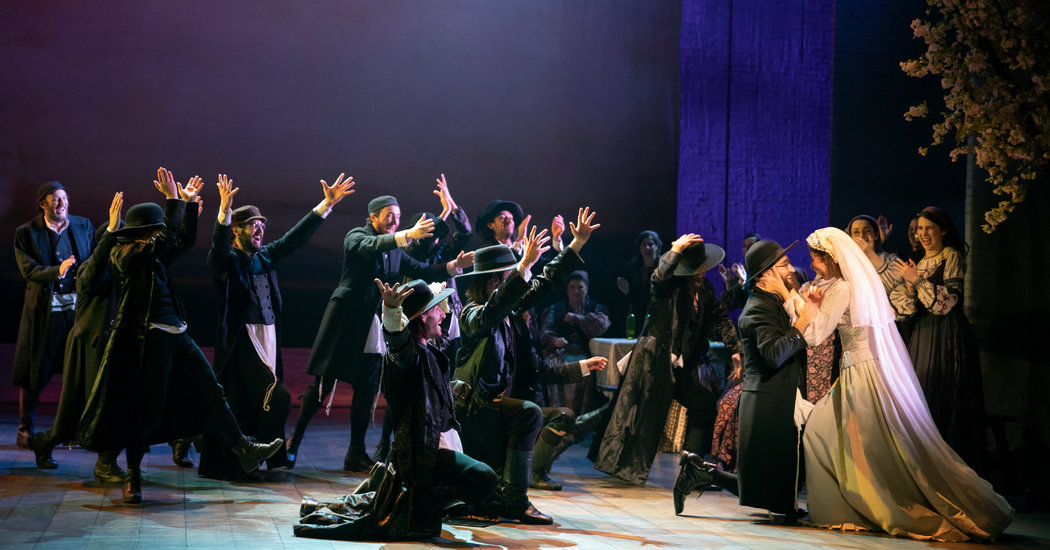 A man was removed from the Hippodrome Theater in Baltimore after he loudly yelled pro-Hitler slogans during intermission.

Given the political climate, ubiquity of mass murders via guns, and the reactions reported, this seems tantamount to yelling “Fire” in a crowded theater. It’s certainly psychological terrorism and bordering on even worse.