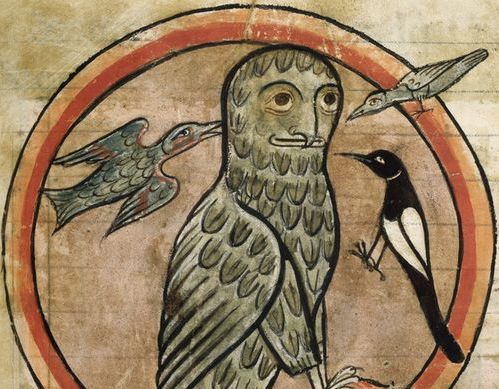 There were two Jewish shape-shifters in my Faerie and Zion reading this month. The first is the protagonist of Metunshemet (Owled), an Israeli novel for younger readers. Noga is a sixth grader in Kfar Sava. But she also has a second, secret identity: each night she turns into an owl. She has an owl friend named Vermeer and some acquaintances among the neighborhood fruit bats, but finds all of her nocturnal relationships far less challenging than the ones with her parents, her younger brother, and the other kids at school.

I’ve been randomly thinking about other were-animals lately, so it was interesting to see this pop up serendipitous-ly.