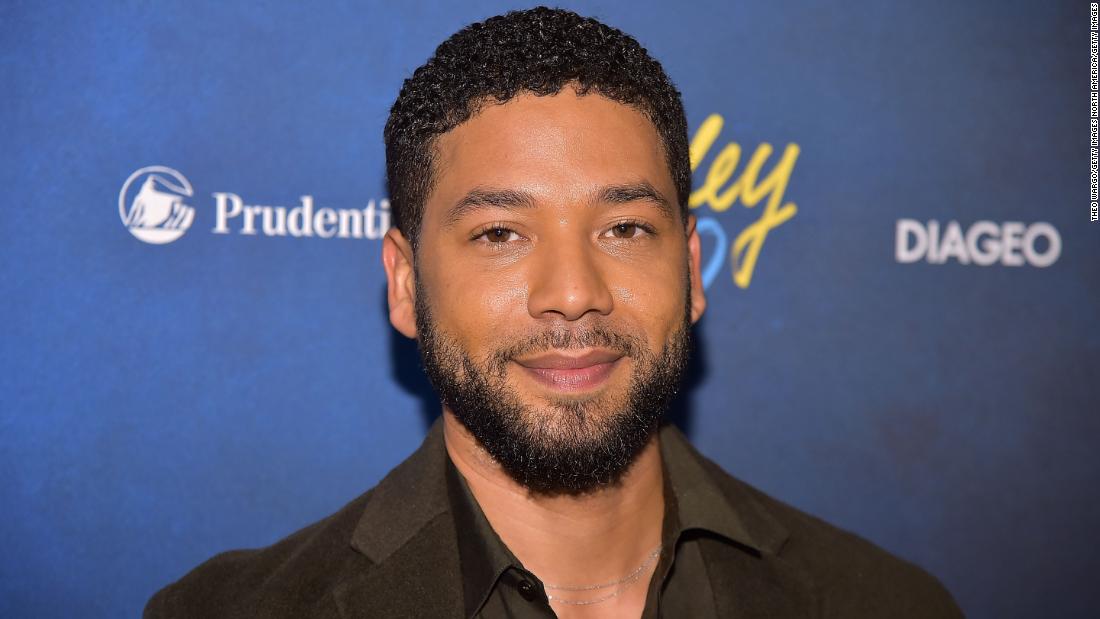 Two law enforcement sources with knowledge of the investigation tell CNN that Chicago Police believe the actor Jussie Smollett paid two men to orchestrate an assault on him that he reported late last month.

This doesn’t sound like it’s going to end well….

I suspect that if this turns out like it seems to be turning lately and the entire motive was greed based, it will turn out that he’ll have somehow found out that others at his level on the show are making a lot more than he comparatively. This might then make sense within only the Hollywood community, but it’s definitively not going to play well in middle America where his likely $60K per episode (or ~$1.3M/year) is going to seem out sized for a relatively new star. Even worse, isn’t the show just about to it’s 4th year and over 100 episodes at which point everyone renegotiates their contracts to get 2-5x their prior salaries if they’ve got even half-decent agents?