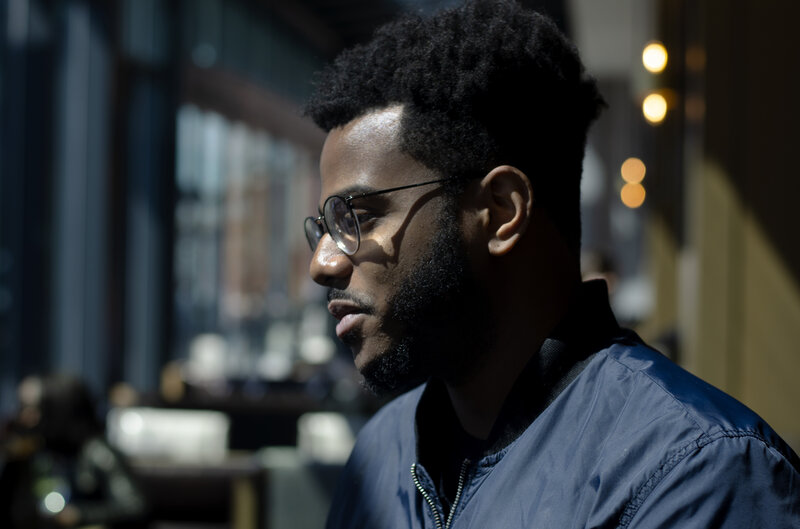 It was the morning after the election of America's first black president, and Kwame Onwuachi was hungover. He'd been partying all night. He was dealing drugs to survive after he dropped out of college. He was, he says, lost.

But when he saw President Obama, something clicked. "I thought, I can do anything. And I immediately flushed everything that I had down the toilet and was like, I need to find myself," Onwuachi recalls.

We do need more variety in our general cuisines and even in our fine dining cuisine.

I’ve even noticed that Christopher Kimball is doing a lot more international and less-focused on food in his Milk Street television show. Sadly it only seems to be filling a massive hole left by Anthony Bourdain’s coverage. I’ve noticed that Martha Stewart has a show with some international cuisine like this, but it seems to be heavily influenced by a massive funder for PR purposes and she’s often watering down the authenticity of the dishes a bit excessively.