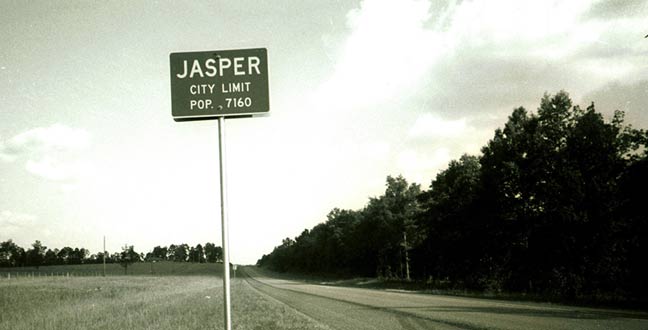 In 1998 in Jasper, Texas, James Byrd, Jr., a black man, was chained to a pick-up truck and dragged to his death by three white men. The town was forever altered, and the nation woke up to the horror of a modern-day lynching. In Two Towns Of Jasper, two film crews, one black and one white, set out to document the aftermath of the murder by following the subsequent trials of the local men charged with the crime. The result is an explicit and troubling portrait of race in America, one that asks how and why a crime like this could have occurred. An Independent Television Service (ITVS) and National Black Programming Consortium (NBPC) Co-presentation and a Television Race Initiative (TRI) selection.

Hat tip: This was mentioned in Episode 049 – Pop Culture Academia, Screen Time, and Automated Delivery | Media and the End of the World Podcast