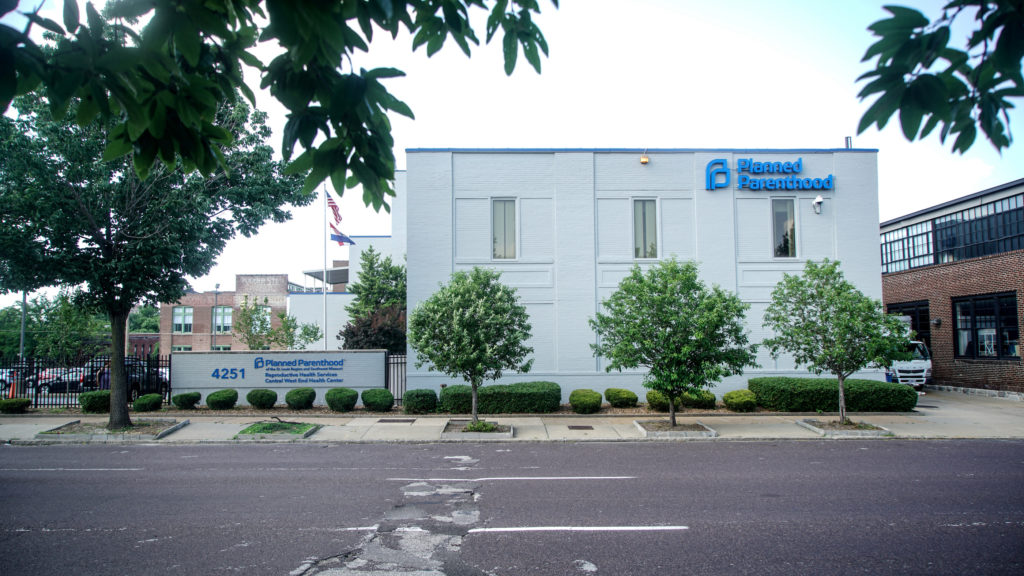 Thursday on the NewsHour, the abortion battle rages in Missouri, which recently passed a law banning nearly all abortions and is now trying to shut down the state’s only providing clinic. Plus: An unprecedented second Israeli election this year, the lost generation of Rohingya children, coastal crisis in Louisiana spurs a new kind of “army,” Now Read This and the missing of Navajo Nation.

The false flag reasons the anti-abortion crowd are throwing around for regulating abortion out of existence are simply painful. If they’re really concerned with saving more lives, they wouldn’t be using any of these tactics. Their logic simply escapes me.