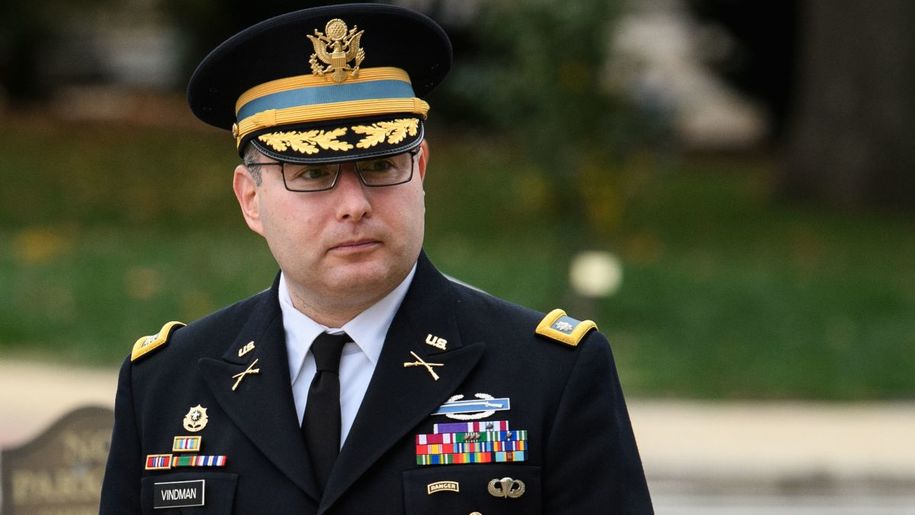 What bugs me even more than the firing of Vindman for just doing his job, protecting the national security of the U.S., is the continued gaslighting, saying that the firing was not retaliation, but just a routine personnel move.

This is so patently a lie, that one would think O’Brien would be ashamed to let it out of his mouth.

But you check your integrity at the door to stay in the employ of the Orange Mousseolini.

More likely he was retasked, but still a retaliatory move…