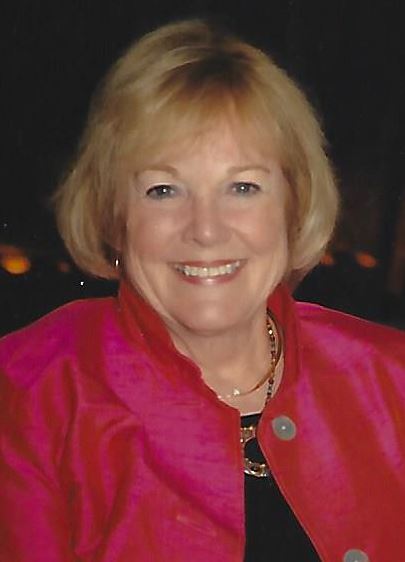 Leslie Bolt Dennis, who resided in San Marino for nearly 50 years, died peacefully at her home on Oct. 30 due to complications related to her battle with brain cancer.
Leslie was born on Jan 13, 1945, in Norfolk, Virginia, to Robert and Margaret Bolt. After relocating numerous times during her childhood due to her father’s Navy deployments, Leslie’s parents settled in Northern California, where she graduated from Palo Alto High School. Leslie graduated with degrees in English and French from Occidental College in 1966, and began a 30-year teaching career, which saw her teach numerous elementary and junior high school levels in the Los Angeles Unified School District and San Marino Unified School District. She also obtained a master’s degree in education and a school counseling credential from Azusa Pacific University in 1987.
After retiring from teaching, Leslie traveled extensively, volunteered in the Pasadena community, was an active member at the Town Club, and adored spending time with her grandchildren. She served in a variety of roles for numerous nonprofit organizations, including the Families Forward Learning Center, the Occidental College Board of Governors, the Violence Intervention Program at L.A. County Hospital, the Boys & Girls Clubs of Southern Illinois, the Art Center College of Design, the San Marino League, the Crown Guild, the Junior League of Pasadena, San Marino PTA and a local PEO Chapter. Leslie was honored for her service by Occidental College in 2016 when she received the Alumni Seal Award for Service to the Community.
Leslie is survived by her two sons, Brian Dennis and Jeff Dennis, along with their wives, Jill and Debbie, as well as five grandchildren, two step-grandchildren, and many wonderful friends.
A memorial service is planned for her on Nov. 22 at 1 p.m. at the Church of Our Saviour in San Gabriel. In lieu of flowers, her family requests that donations be sent in her name to Occidental College.