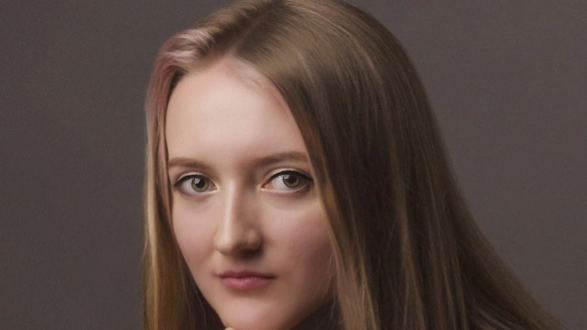 What does the future of living in space look like? Is it going to look like the promise of sci-fi movies, or somewhat different? Join Anastasia Prosina for a peek at the necessary aspects for habitable modules to thrive in long-duration missions to Mars and why you should care.

The time when space exploration was only a matter of government has ended. In the past few years, a number of private space companies have skyrocketed. Elon Musk claims that the first manned crew to Mars will happen in 2024 whereas NASA plans to send humans to the same destination in the middle of the 2030s.

There is a lot of interest expressed on how we will get there, yet no particular plans on HOW we will sustain our presence in the severe environment. Yet, NASA estimated that the crew behavioral health is a secondary risk in manned space missions after radiation exposure. Human factor considerations increase with the longevity of missions, in particular, their application to where future travelers will be living to support the wellbeing of the crew in an enclosed environment.

Anastasia Prosina is an award-winning aspirational futurist and practitioner in Space Architecture, the nascent field of helping people thrive in small spaces in space. She is the Founder & CEO at Stellar Amenities, a company with the mission of complementing space habitats with lightweight, deployable & reconfigurable elements to support wellbeing in space. Anastasia has been involved in numerous space projects, from designing lightweight interior habitation structures for the TESSERAE self-assembling space station at MIT Media Lab's Space Exploration Initiative to working on an Iceland-based Martian Analog Habitat commissioned by Mars Society. Her other places of work include aerospace company Excalibur Almaz, 4th Planet Logistics, and Galaktika Space. Anastasia holds a Masters in Space Architecture from Sasakawa International Center for Space Architecture in proximity and collaboration of NASA Johnson Space Center in Houston. Anastasia received a Bachelor's in Urban Design from Novosibirsk State University of Architecture, Design, and Art. Lived her entire life in Siberia, Russia, she is now paving her way in the Los Angeles space sector.