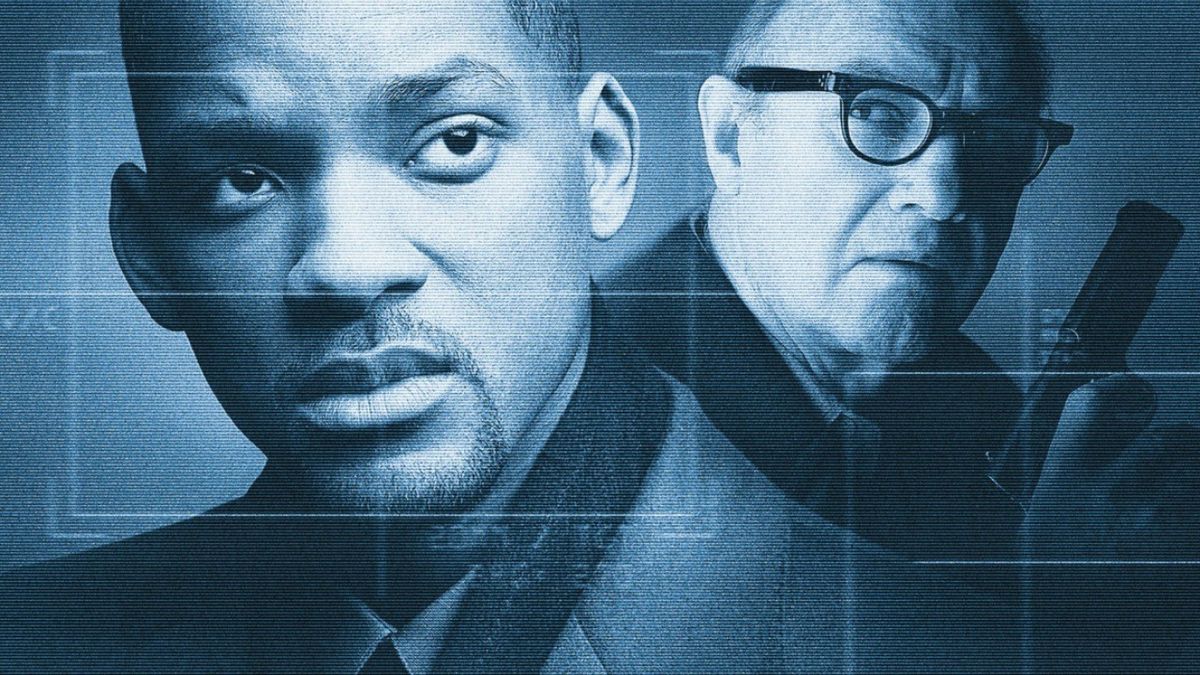 Directed by Tony Scott. With Will Smith, Gene Hackman, Jon Voight, Lisa Bonet. A lawyer becomes targeted by a corrupt politician and his N.S.A. goons when he accidentally receives key evidence to a politically motivated crime.

Seems odd watching this so many years later that we were worried so much about the government spying on us instead of worrying about corporations spying on us. Reminds me of the dichotomy of the way Americans and Eurpoeans view Government versus Corporate overreach.

I always mean to watch this in a double feature with Walter Murch’s The Conversation. One of these days I’ll get around to it.