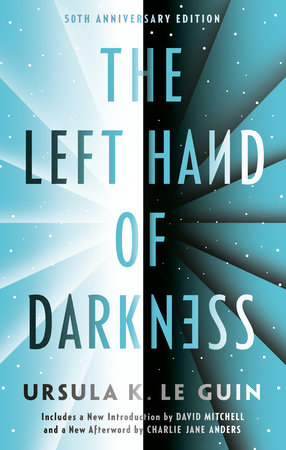 Science fiction is often described, and even defined, as extrapolative. The science fiction writer is supposed to take a trend or phenomenon of the here-and-now, purify and intensify it for dramatic effect, and extend it into the future. “If this goes on, this is what will happen.” A prediction is made. Method and results much resemble those of a scientist who feeds large doses of a purified and concentrated food additive to mice, in order to predict what may happen to people who eat it in small quantities for a long time. The outcome seems almost inevitably to be cancer. So does the outcome of extrapolation. Strictly extrapolative works of science fiction generally arrive about where the Club of Rome arrives: somewhere between the gradual extinction of human liberty and the total extinction of terrestrial life.

Suggested Annotated Reading from the I Annotate 2021 Keynote: Courtney McClellan