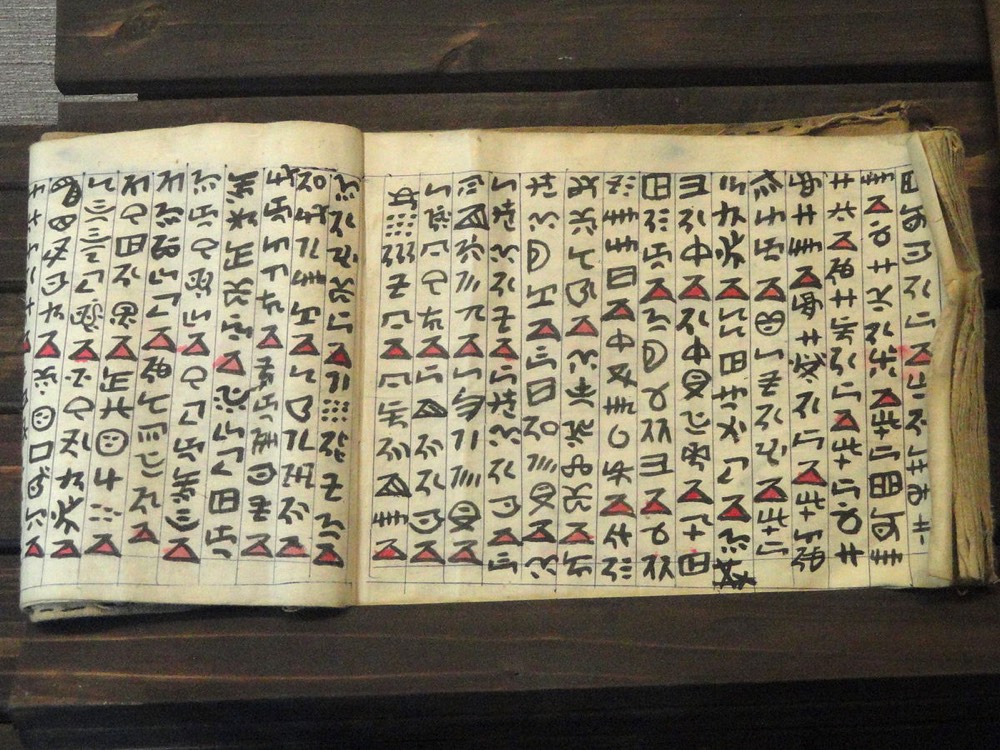 The Atlas of Endangered Alphabets is a collection of “indigenous and minority writing systems”, gathered together in the hopes of collecting information about reviving interest in these alphabets. From the about page:

In 2009, when I started work on the first series of carvings that became the Endangered Alphabets Project, times were dark for indigenous and minority cultures. The lightning spread of television and the Internet were driving a kind of cultural imperialism into every corner of the world. Everyone had a screen or wanted a screen, and the English language and the Latin alphabet (or one of the half-dozen other major writing systems) were on every screen and every keyboard. Every other culture was left with a bleak choice: learn the mainstream script or type a series of meaningless tofu squares.

Yet 2019 is a remarkable time in the history of writing systems. In spite of creeping globalization, political oppression, and economic inequalities, minority cultures are starting to revive interest in their traditional scripts. Across the world, calligraphy is turning writing into art; letters are turning up as earrings, words as pendants, proverbs as clothing designs. Individuals, groups, organizations and even governments are showing interest in preserving and protecting traditional writing systems or even creating new ones as way to take back their cultural identity.