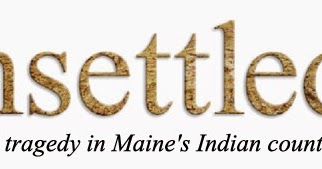 I’d love to get a bundled e-book copy of this 31 part series. And what do you know the newspaper actually published one! I wish more newspapers would do something like this. Imagine a bound book for big coverage of things like the Trump Impeachment from the Washington Post or the New York Times?
Posting....