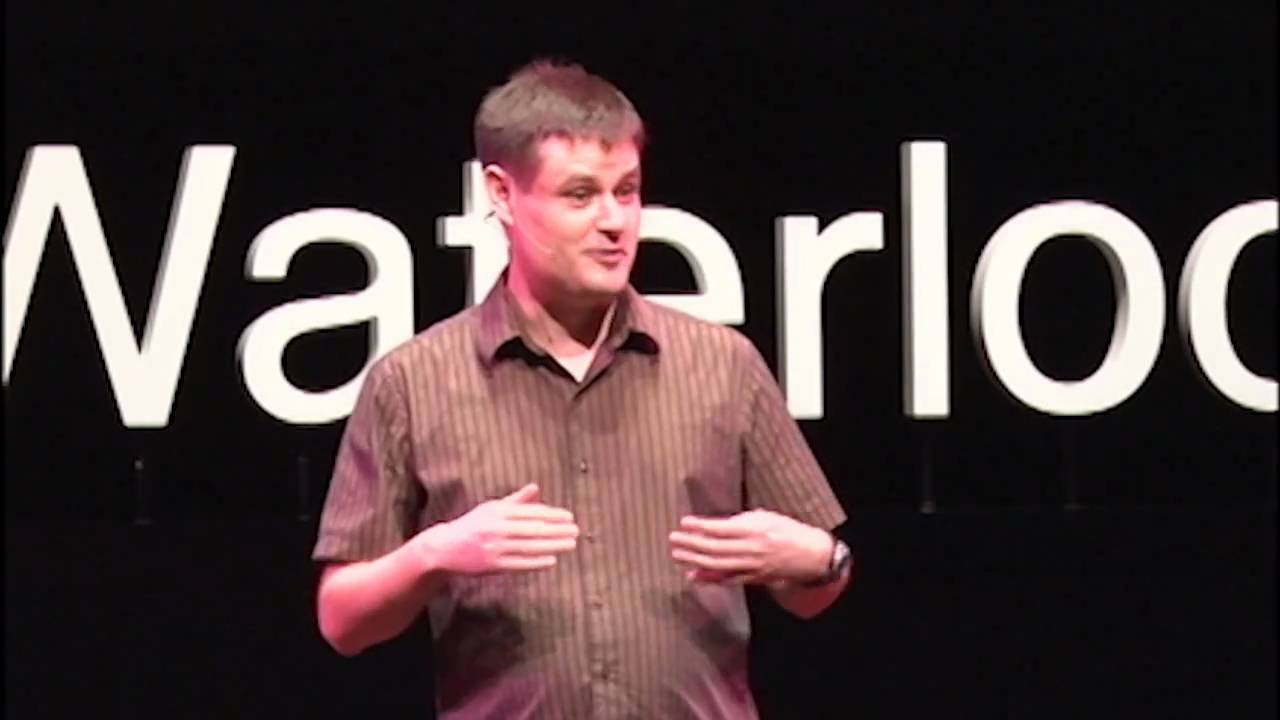 Michael Nielsen is one of the pioneers of quantum computation. Together with Ike Chuang of MIT, he wrote the standard text in the field, a text which is now one of the twenty most highly cited physics books of all time. He is the author of more than fifty scientific papers, including invited contributions to Nature and Scientific American. His research contributions include involvement in one of the first quantum teleportation experiments, named as one of Science Magazine's Top Ten Breakthroughs of the Year for 1998. Michael was a Fulbright Scholar at the University of New Mexico, and has worked at Los Alamos National Laboratory, as the Richard Chace Tolman Prize Fellow at Caltech, as Foundation Professor of Quantum Information Science at the University of Queensland, and as a Senior Faculty Member at the Perimeter Institute for Theoretical Physics. Michael left academia to write a book about open science, and the radical change that online tools are causing in the way scientific discoveries are made.

Sadly this area of science hasn’t opened up as much as it likely should have in the intervening years. More scientists need to be a growing part of the IndieWeb movement and owning their own data, their content, and, yes, even their own publishing platforms. With even simple content management systems like WordPress researchers can actively practice academic samizdat to a much greater extent and take a lot of the centralized power away from the major journal and textbook publishing enterprises.

I can easily see open web technology like the Webmention spec opening up online scientific communication and citations drastically even to the point of quickly replacing tools like Altmetric. If major publishing wants something to do perhaps they could work on the archiving and aggregation portions?

What if one could publish a research paper or journal article on one’s own (or one’s lab’s) website? It could receive data via webmention about others who are bookmarking it, reading it, highlighting and annotating it. It could also accept webmention replies as part of a greater peer-review process–the equivalent of the researcher hosting their own pre-print server as well as their own personal journal and open lab notebook.

We need to help empower scientists to be the center of their own writing and publishing. For those interested, this might be a useful starting point: https://indieweb.org/Indieweb_for_Education

That's a question I've been stewing about for the past few weeks, ever since reading the results from a quiz (at http://www.nature.com/…/three-minutes-with-hans-rosling-wil… ) in the scientific journal Nature, from Hans Rosling.

I'm not usually bothered by this kind of thing. Media love to bemoan surveys showing lack of basic scientific knowledge among the general population. That kind of thing doesn't alarm me. We're a society in which most people specialize, and it's not surprising if most of us are ignorant in major areas; collectively we can still do pretty well. But this data from Rosling - the Nature survey - really got under my skin. It's a survey of a group (one I'm part of, I guess) that often seems to think it has special knowledge of solutions to big, important problems - things like climate change, energy, development, and so on. And what I take from Rosling's data is that that group isn't just ignorant about the state of the world in some fundamental ways. They're actually anti-informed.

So, why does this matter?

On Twitter, I regularly see people like Rosling, Max Roser, Steven Pinker, and Dina Pomeranz post graphs showing changes in the state of the world. Often, those graphs are extremely positive, like Roser's wonderful graphs on poverty, education, literacy etc over the last 200 years:

It is absolutely astonishing to read the responses to such tweets. Many people are furious at the idea that some things in the world are getting better. Many responses boil down to "Nah, nah, can't be true", or "I'll bet [irrelevant thing] is getting worse, why don't you focus on that, you tool of the capitalist conspiracy."

Of course, while those responses are irritating, & illustrate a certain kind of wilful ignorance, they don't really much matter. What bothers me more is that some of the most common responses are variants on "It doesn't matter, climate change is more important than all your graphs"; "Where are your climate graphs?"; "Nukes are going to kill us all"; etc.

This type of comment seems wrongheaded for more interesting reasons.

First, appreciating Roser's (and similar) graphs does not mean failing to acknowledge climate change, nuclear security, and other problems. Roser, for instance, has repeatedly acknowledged that the challenges of climate are huge and critical.

But I think the more significant thing is that graphs like Roser's don't happen by accident. They are extraordinary human achievements - the outcome of remarkable technical, social and organizational invention. If you don't know of these facts, in detail, or if you underplay their importance, then you cannot hope to understand the underlying technical, social, and organizational invention in any depth. And it seems to me that that kind of understanding may well be crucial to solving problems like climate, etc.

To put it another way, the anti-Pollyannas, including much of our intellectual elite who think they have "the solutions", have actually cut themselves off from understanding the basis for much of the most important human progress.

What's the solution? I'm not sure. But this line of thinking is deepening my appreciation for the work done by people such as Roser, Rosling et al. And it's making me think about how it can be scaled up & incorporated more broadly into our institutions.

Michael A. Nielsen, the author of one of our favorite books on Quantum Computation and Quantum Information, is writing a new book entitled Neural Networks and Deep Learning. He’s been releasing portions of it for free on the internet in draft form every two or three months since 2013. He’s also maintaining an open code repository for the book on GitHub.