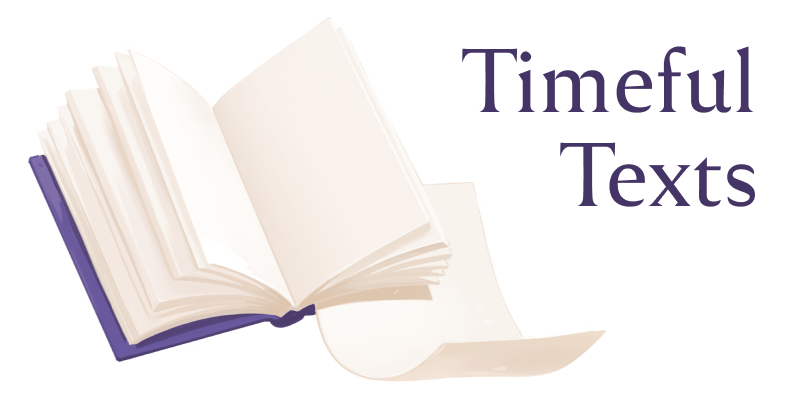 How might one escape a book’s shackled sense of time, extending the authored experience over weeks and months?

It looks to me like Andy and Michael are grasping at recreating with modern technology and tools what many (most? all?) indigenous cultures around the world used to ritually learn and memorize their culture’s knowledge. Mnemonics, spaced repetition, graded initiation, orality, dance, and song were all used as a cohesive whole to do this.

The best introduction to many of these methods and their pedagogic uses is best described by Lynne Kelly‘s book Knowledge and Power in Prehistoric Societies: Orality, Memory, and the Transmission of Culture (Cambridge University Press, 2015).

If they take her ideas as a basis and then layer on their own thinking, I think they’ll get much further much quicker. Based on my reading of their work thus far, they’re limiting themselves solely with western and modern cultures or at least those of a post-Peter Ramus world.

As an example, I’ve recently been passively watching the Netflix series The Who Was? Show which is geared toward children, but it does a phenomenal job of creating entertaining visuals, costumes, jokes, songs, dances, over-the-top theatricality, and small mnemonic snippets to teach children about famous people in our culture. Naturally this is geared toward neophytes, but it’s memorable, especially when watched with some spaced repetition. To follow it up properly it needs the next 10 layers of content and information to provide the additional depth to move it from children’s knowledge to adult and more sophisticated knowledge. Naturally this should be done at a level appropriate to the learner and their age and sophistication and include relevant related associative memory techniques, but it’s a start.

I’ll note that our educational system’s inability to connect (or associate) new knowledge with previous knowledge is a major drawback.