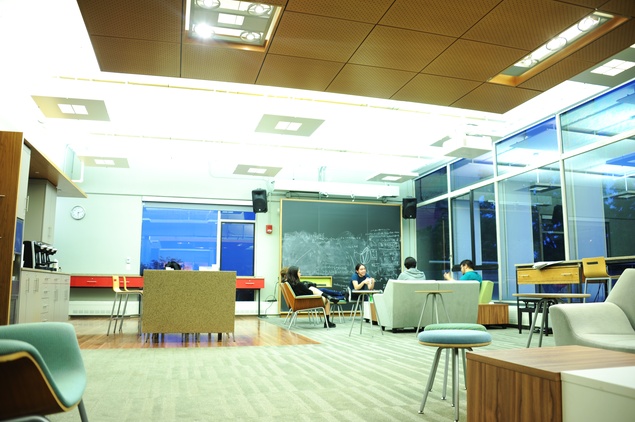 Women in Harvard's math department report a bevy of inequalities—from a discouraging absence of female faculty to a culture of "math bro" condescension.

A story about math that sadly doesn’t feature equality.

Oddly not featured in the story was any reference to the Lawrence H. Summers incident of 2005. Naturally, one can’t pin the issue on him as this lack of diversity has spanned the life of the university, but apparently the math department didn’t get the memo when the university president left.

I’ve often heard that the fish stinks from the head, but apparently it’s the whole fish here.