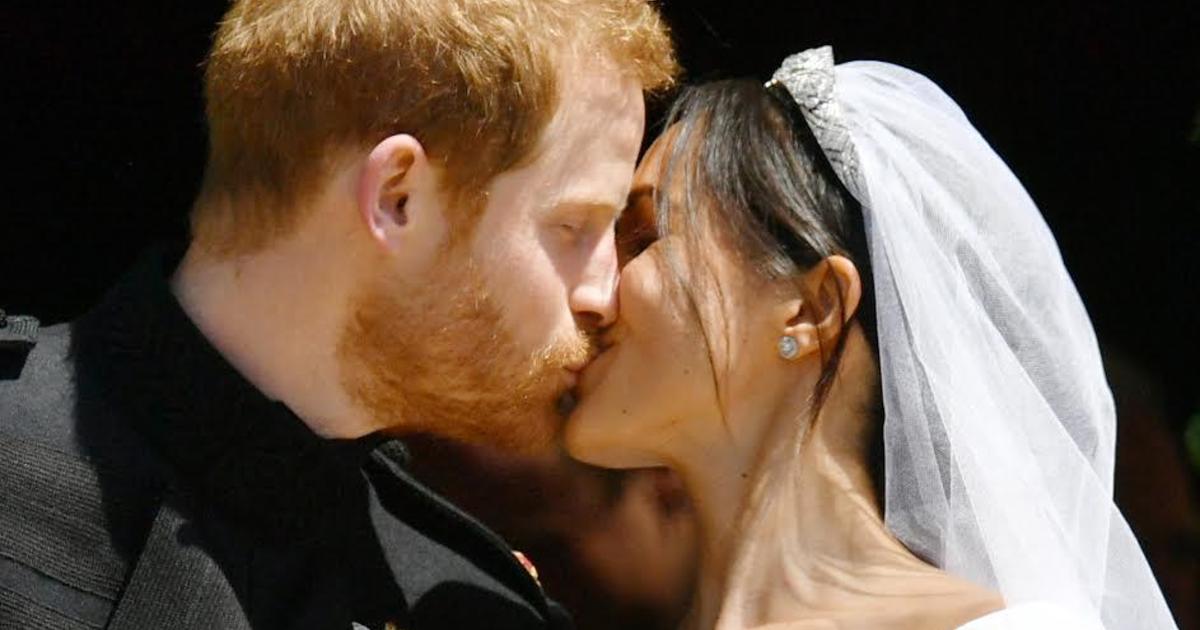 I taped this last night and am watching all six hours (sans advertising) this afternoon.

CBS coverage was alright despite the fact that they seemed to be getting information either wrong or fixing it after the fact. It makes me wonder if the royal press office was releasing details contemporaneously? In particular they really botched the coverage of the designer of the dress.

I would have appreciated more details on the royals and the culture aspect rather than the heavy emphasis on American-based actors. I think I learned more in the Lifetime-esque movies I saw last weekend than I did in the huge amount of fill time CBS seemed to waste here. They did a vaguely decent job of situating the action at least. Another missing piece here was some reasonable chemistry among the primary team that seemed to be lacking in the reportage–they spent just a bit too much time speaking over each other than I would expect on this level of coverage.

I would have appreciated one or two different key images in the chyron as the same engagement image for 3 hours did seem a bit much.

I did love the fact that 2 billion people were able to see some merging of cultures that wouldn’t otherwise be seen in decades or centuries past. The fact that MLK was quoted in a British wedding was fantastic.