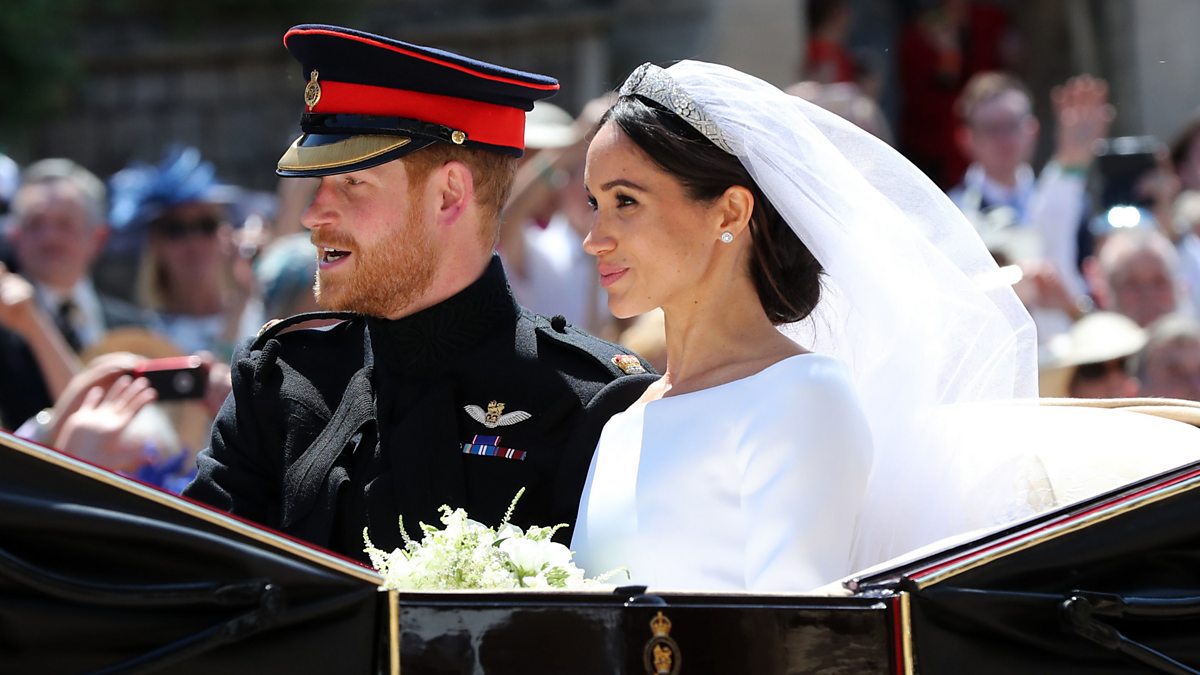 I liked this coverage quite a lot better than the CBS coverage I originally saw. There was a lot more focus on philanthropy and some British culture and less about the “movie stars”. There also weren’t as many flubs here, particularly on the fashion side, which BBC One covered much better and at least got right. Additionally, their post ceremony coverage was stronger having gotten a few wedding guests to comment on camera after the fact.

Interestingly no one from any outlet I’ve seen seemed to have bothered to have watched the TV show Suits to be able to comment on any of her co-stars at all. There was some camera coverage of many of them, but generally no mention of who they were or why they were there.

The coverage of the ceremony seemed exactly the same without any commentary, so I fast-forwarded through that portion of the coverage here.