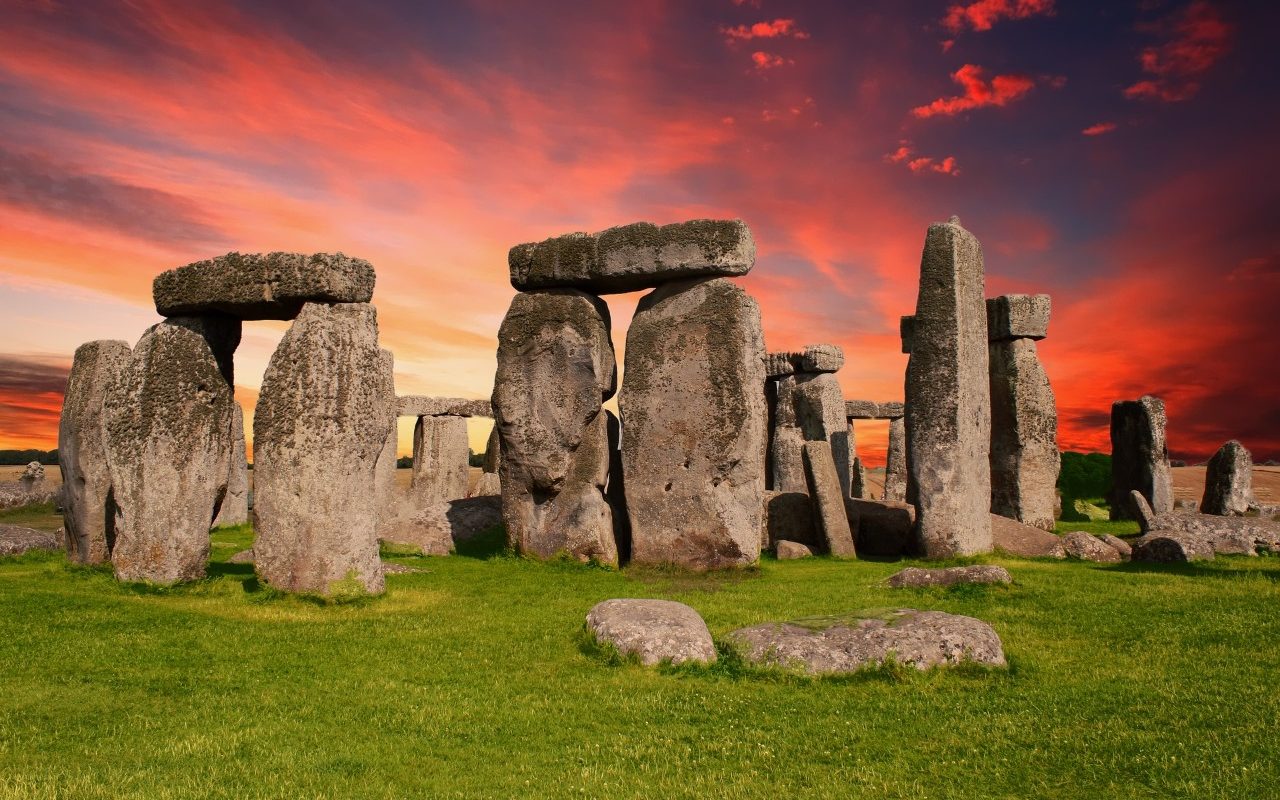 The builders of Britain&rsquo;s ancient stone circles like Stonehenge were using Pythagoras' theorem 2,000 years before the Greek philosopher was born, experts have claimed.

I’ll be bookmarking the book described in this piece for later. The author doesn’t get into the specifics of the claim in the title enough for my taste. What is the actual evidence? Is there some other geometrical construct they’re using to come up with these figures that doesn’t involve Pythagoras?