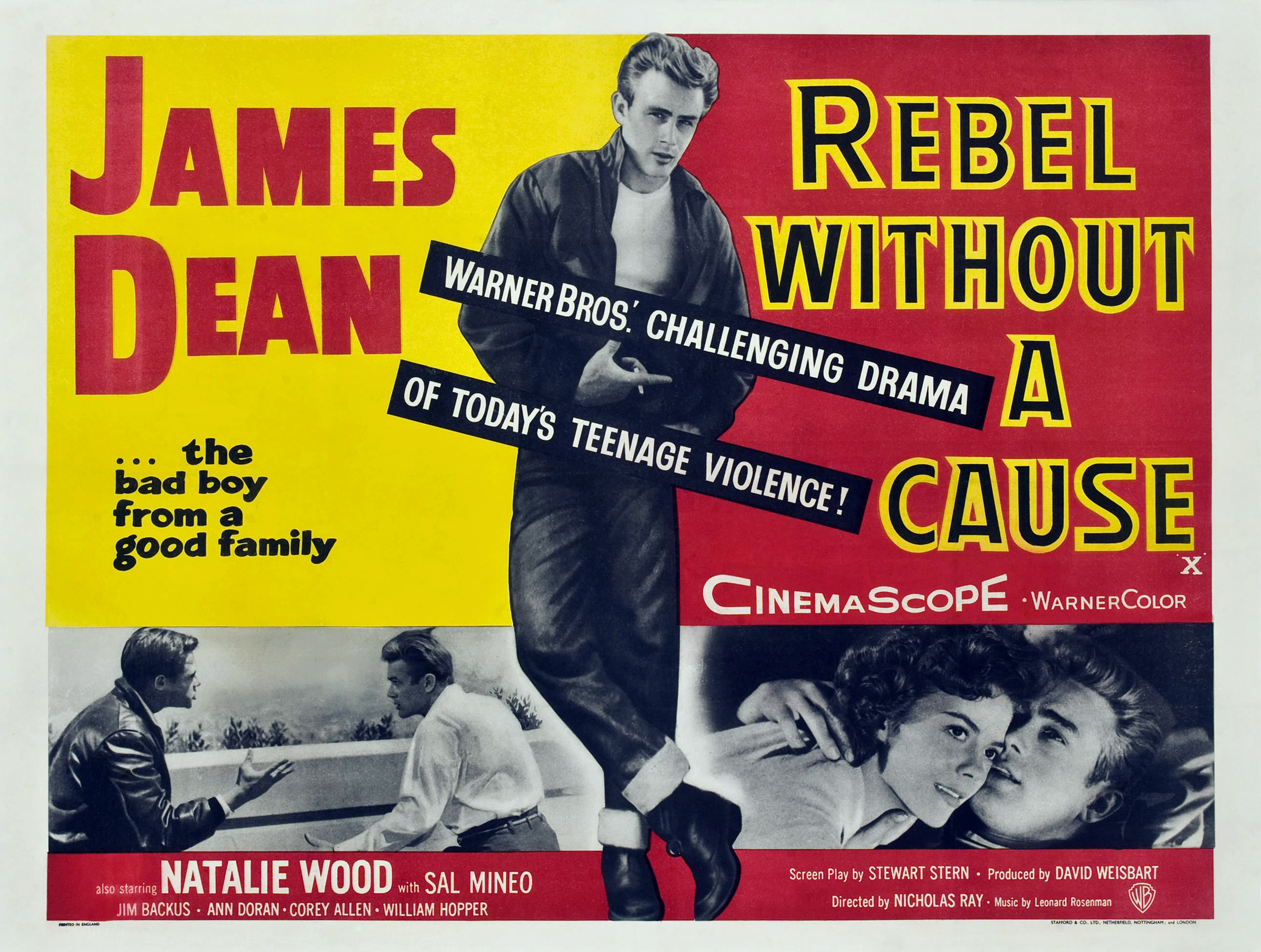 The Motion Picture Production Code, also known as the Hays Code after censor/stick-in-the-mud Will Hays, regulated film content for nearly 40 years, restricting, among other things, depictions of homosexuality. Filmmakers still managed to get around the Code, but gay characters were cloaked in innue...

This article misses the boat about who the Rebel in the picture is. Come on people! Jim Stark does nothing but try to fit in and get by throughout the whole picture! Plato is the rebel.