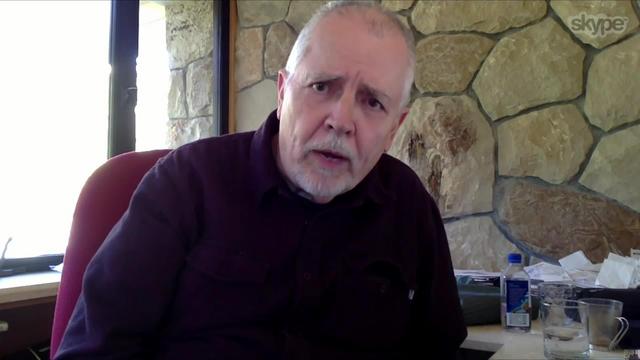 Some early talk about GDPR here, before people would become much more interested in it later in 2018. In retrospect, some of the early sales oil was being sold on what it was and what it would or wouldn’t include.