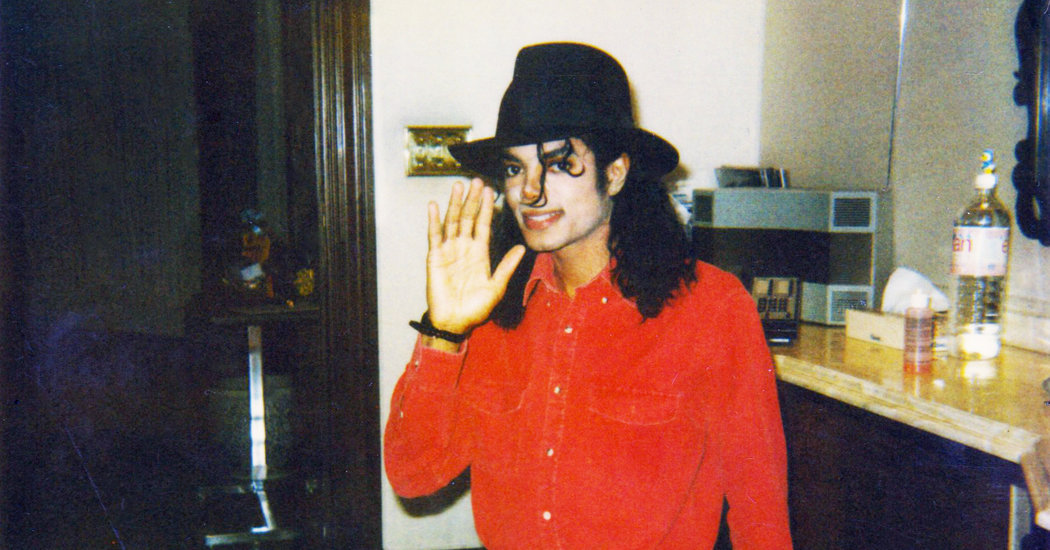 The pop star’s legacy has been shadowed by sexual abuse accusations for decades. Wesley Morris grapples with why the world has, for so long, looked the other way.

I was just watching footage of a Michael Jackson interview in a documentary about Studio 54 recently and it was relatively striking to see him prior to all the body modification. It was also striking to see him in the midst of one of the few places on the planet at the time that was generally accepting of homosexuality and alternative culture even though many who were there were still on the DL.