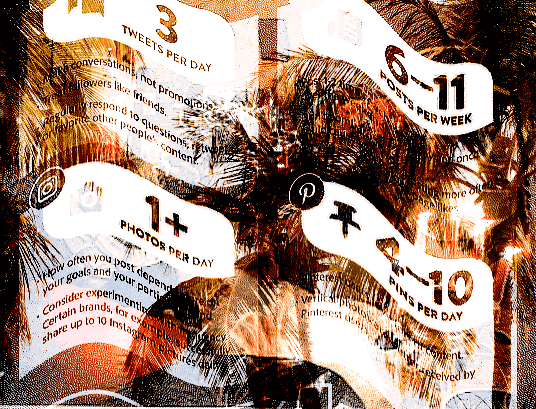 How frequently should you post to keep pace with the next decade?

h0p3 (at philosopher.life) who I just like to converse with and keep up with throughout my week ❧

I’m curious what modality you use to converse? Am I missing some fun bit of something about that wiki?
–annotated on December 10, 2019 at 01:52PM

I like the thrust of this piece a lot Kicks. It’s also somewhat related to a passing thought I had the other day which I need to do some more thinking/writing on soon: On the caustic focus on temporality in social media.