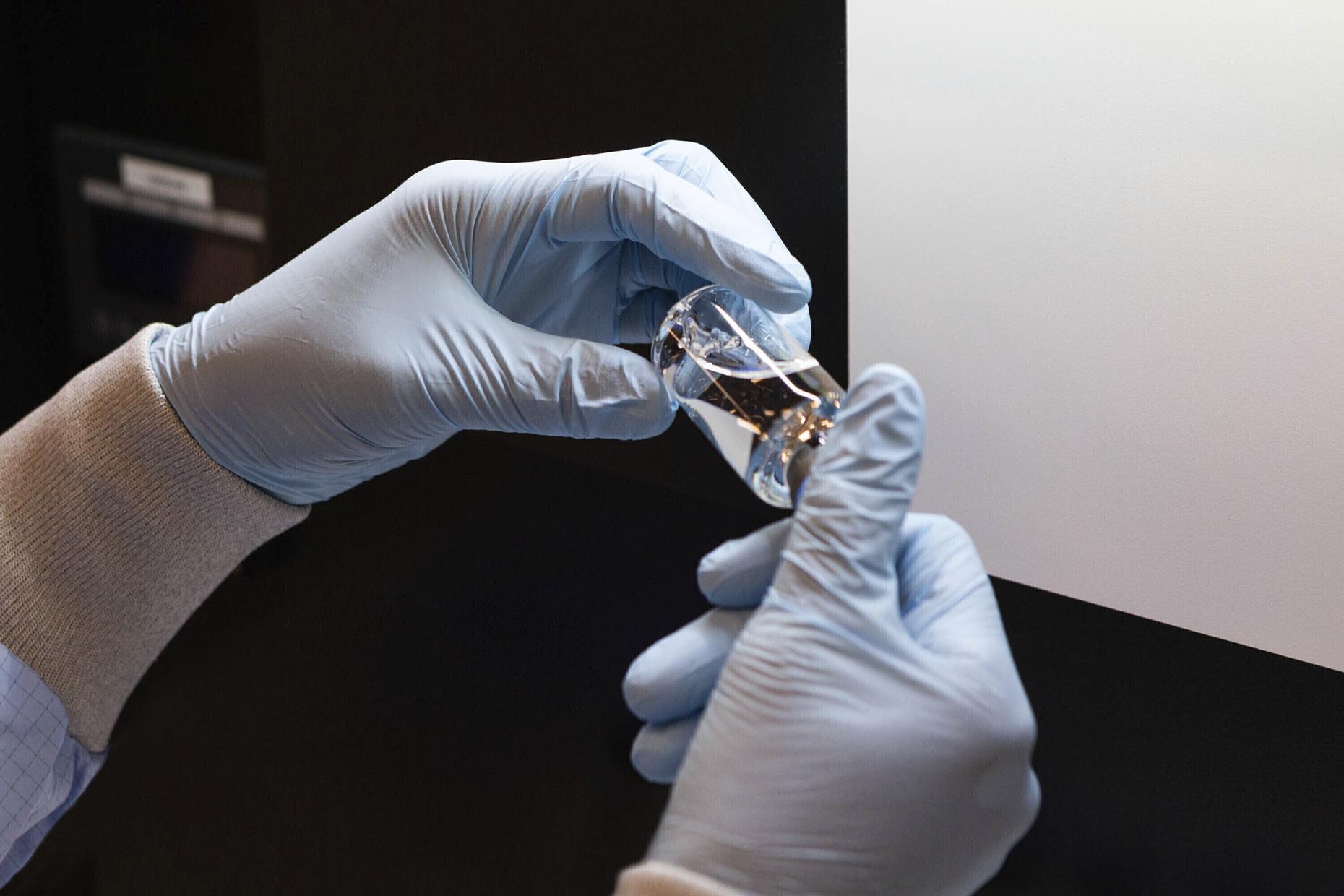 A silver bullet isn't coming—but the media and the public are running out of patience.

Over the past few weeks, the public has been introduced — by way of Gilead Science, and a leaked video of doctors discussing their preliminary trial data — to a new potential therapy for Covid-19. Remdesivir, a broad-spectrum antiviral medication, was cleared by the FDA this week to treat severely ill Covid-19 patients, despite limited preliminary results from a handful of clinical trials.

Some in the media initially touted the drug as a potential miracle cure. But as the mounting pressure to cope with an increasingly dire pandemic makes anything less than a silver bullet difficult to swallow, Derek Lowe, the organic chemist behind the science blog In the Pipeline, urges caution. He speaks with Bob about how to report on the so-called "game changer" drugs, and where he believes reporting on the "race for a cure" falls short.

Nice coverage about some of the drug process.