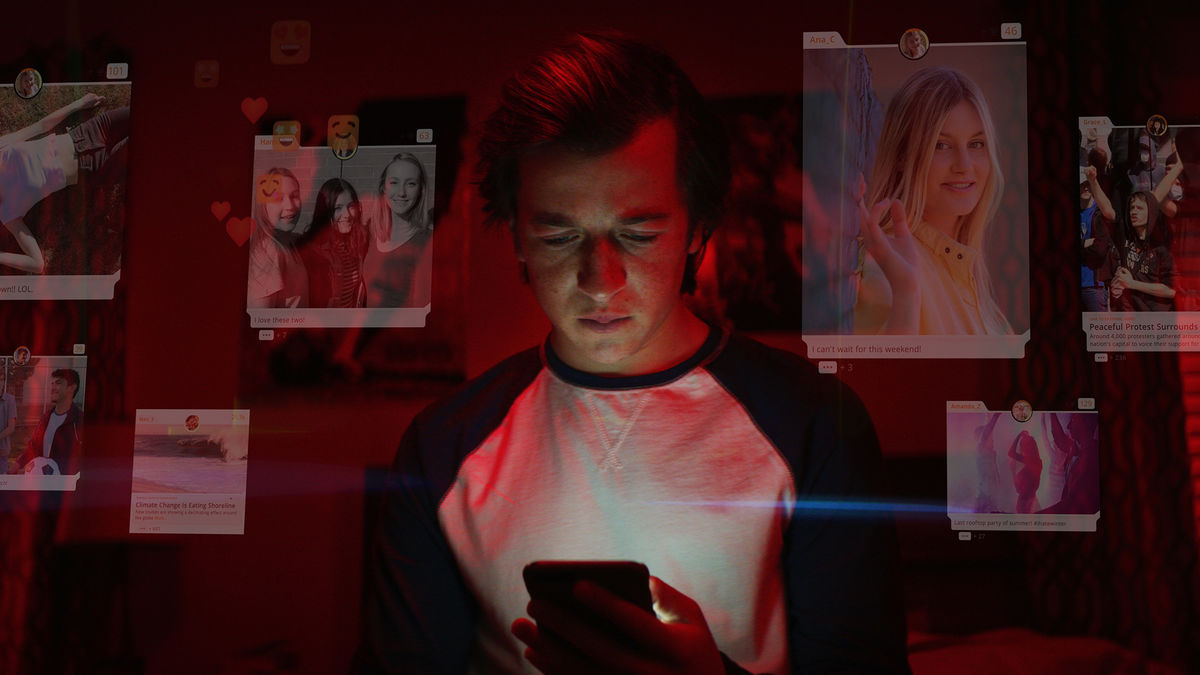 Incredibly bleak. Sadly not a lot of discussion (literally until the credits) about how to begin to address the issue.

This does a good job at pointing out some of the problems, but doesn’t really begin to suggest solutions.  (i.e. it covers some of the reasons for Why IndieWeb, but doesn’t get into the ideas of how to escape corporate social media.)

I sort of expected more discussion about how the algorithms are actively radicalizing people toward the fringes. Instead this was suggested in the fictionalized parts.

I’m not sure that I really enjoyed the fictionalized character “avatars” portions as much, but they will give the more passive viewers specific examples and people to attach the narrative to to help push the points home. I suspect that for most, those portions will prevent the documentary from being as dry and thus help it reach a broader audience.

Vincent Kartheiser was a generally good anthropomorphization of an AI in an interesting piece of type-casting, but at one or two points he actually may have even been sympathetic.

Everyone who is on social media should watch this movie.