Directed by Alex Graves. Josh returns from Germany in time to voice concerns about Leo; the Israelis and Palenstinians meet at Camp David with little chance of an agreement; the President and Leo's differences over the Middle East crisis reach a breaking point.

Directed by Alex Graves. Josh maintains a vigil beside Donna's bed in hospital, and needles Colin over his background and relationship with Donna. President Bartlet is determined to reject the unanimous demands of Congress, the American public, and his entire staff to retaliate for the roadside bombing. Leo tries to find a way to talk the President around while Kate tries various long-shot attempts at getting the ... 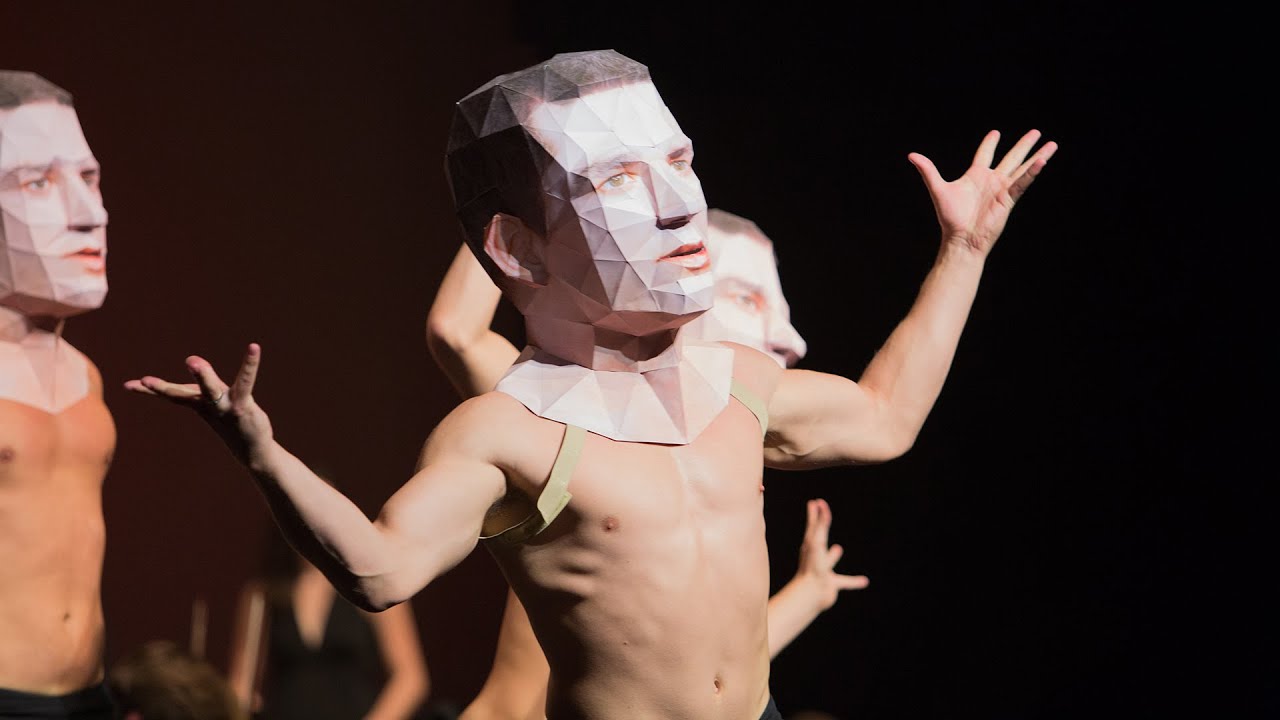 "Shia LaBeouf" is a song by Rob Cantor. It tells the true story of an actual cannibal.

This is just one of those things you need to rewatch every now and again for a good laugh. Such a solid short piece.

Directed by Christopher Misiano. The President finds himself at odds with Leo, and the entire country, on his position regarding retaliation for the bombing in Gaza.

In this episode of 'Price Points', Epicurious challenges bacon expert Eli Cairo of Olympia Provisions to guess which one of two bacons is more expensive. Eli breaks down streaky, turkey, Canadian and Euro before making his guesses!

In this episode of 'Price Points', Epicurious challenged meat expert Elias Cairo of Olympia Provisions to guess which one of two deli meats was more expensive. Cairo breaks down cuts of salami, ham, bologna, mortadella, hot dogs, sausages, and prosciutto. For each round of deli meats, Cairo visually scans, smells, and taste tests each meat before guessing which deli meat costs more. Once the prices were revealed, Cairo explains why a specific deli meat costs more and dives into specifics on what to look for in a deli meat.

I just love food pieces like this that are less aspirational than most Food Network content, but are more informative.

Coming to you straight from the sushi chef's mouth, MUNCHIES presents the dos and don'ts of eating sushi, as taught by Tokyo's Naomichi Yasuda. Be warned: You've been doing it wrong. Just remember: It's okay to use your fingers to eat cut sushi rolls. Don't combine ginger and sushi, or ginger and soy sauce. Ginger is a palate cleanser in between bites. When dipping sushi into soy sauce, dip fish-side down. Never shake soy sauce off of sushi. That's like shaking your wanker in public.

I thought there might be some more subtlety here, but generally I’ve apparently been doing alright.

500 sheets of paper, books, playing cards, some pulp and other paper products vs. our 144 ton Hydraulic press on this experiment where we test which is the most dangerous paper of them all!

Do not try this at home!! or at any where else!!

Who would have thought you could make paper explode with a little bit of pressure?! Excuse me a moment while I go rearrange some books in the library…
Syndicated copies:

Which is the strongest type of pykrete frozen ice alloy made from wood fibers and water ice? Saw dust, paper or toilet paper? How many tons they can take? We are going to test that out with our 40 ton hydraulic press and 150 ton force sensor. Do not try this at home!! or at any where else!!

Ninh explains the Top 10 Worst Fan Giveaways in Sports. Sometimes sports teams give things away as incentives for fans to come back to the games. But some teams shouldn’t bother because some of these gifts are outright garbage. What’s the worst or weirdest giveaways in sports?

Would you like a free bag of soil? How about 10c beers? Or a free funeral? Bubble wrap? School folders? You name it, it’s in this video!

Can you tell that I’m working at tweaking the workflow for watch posts? I’m trying to watch short pieces as tests, but I’m not always finding the most highbrow content for tests. Clickbait warning!

Video: Copyright GAA (I do not own any video footage).
Images: Google, GAA
Music: ‘Horses’ by Jay Semko
Narrated, Directed and Produced by Ninh Ly

Directed by Christopher Misiano. With Dulé Hill, Allison Janney, Joshua Malina, Janel Moloney. A fact finding codel to the Middle East is torn apart by an explosion. Key members of the administration and their loved ones are caught in the mess. The President is forced to consider retaliatory military action the unstable area, with possible repercussions that could last decades.

Directed by Julie Hébert. With Stockard Channing, Dulé Hill, Allison Janney, Joshua Malina. When a bio-hazard alarm goes off in the White House, the staff are locked down where they are - forcing them to have conversations they would have otherwise avoided.

Directed by Richard Schiff. With Dulé Hill, Allison Janney, Joshua Malina, Janel Moloney. The president and staff are about to head for Brussels to sign an international free trade deal that Josh has just spent a lot of time and effort negotiating, to nearly everyone's satisfaction; at the 11th hour, the CEO of an IBM-like company tells Josh that the first effect of the new agreement, of which his company is a huge beneficiary, will be the immediate transfer of 17,000 programming jobs...