Short Squeeze: Directed by James Foley. With Paul Giamatti, Damian Lewis, Maggie Siff, Malin Akerman. Axe must fend off a short squeeze led by Chuck's father. Chuck learns about the inner workings of Axe Capital, but must also take action against his father for stock manipulation. Axe reckons with a betrayal.

YumTime: Directed by Scott Hornbacher. With Paul Giamatti, Damian Lewis, Maggie Siff, Malin Akerman. Chuck discovers that a rival has made inroads in the Axe case and that he needs to get it back. Meanwhile, Axe makes an activist play for a family owned bakery corporation in a move that reverberates back to Chuck. 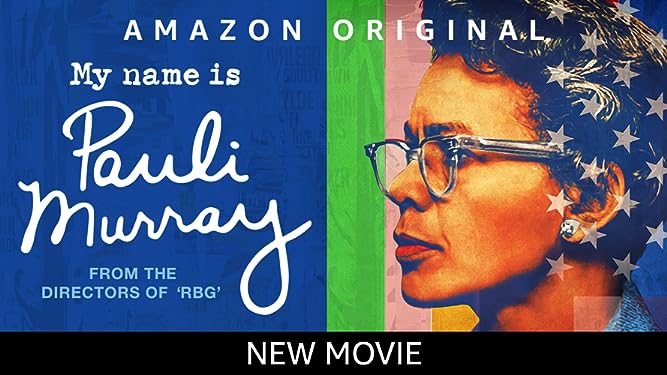 Couldn’t make it to the Women’s march today, but watching this was an incredibly enriching replacement.

An Khe: Directed by Alex Graves. With Stockard Channing, Dulé Hill, Allison Janney, Joshua Malina. A Navy Hawkeye AWACS crew is missing in North Korea, a Broadcaster has called CJ a chicken and a proposed tax break for stay at home moms causes Josh stress. Amidst the usual West Wing mêlée, Leo finds himself hearing things about the man who saved his life in Vietnam, that he doesn't believe.

The Warfare of Genghis Khan: Directed by Bill D'Elia. A nuclear device is tested in the Indian Ocean, but none of the known nuclear powers will claim responsibility, leading to the possibility of a terrorist group holding missile tests. Vice President Russell, heretofore dismissed by west wing staff as a joke, a four-term congressman alleged to be securely in the pocket of a large Colorado mining company, recalls a junket he'd taken early in his political career in which a drunken Israeli statesman confessed to secret missile tests. Russell visits the sit. room and puts the military and national security leaders at ease, leading the president and Leo to reassess the man's political gravitas. Bartlet then drags the Israeli p.m. to the White House, where they debate the power of the U.S. to dictate which states should have nuclear capabilities.

One of my favorite episodes, and not just because I make a brief appearance.

I will say that you don’t want to annoy the producers or they’ll snipe at you from their bully pulpit. For those who haven’t seen the episode, CJ unceremoniously blows off my call. 😁

Buried: Directed by Michelle MacLaren. With Bryan Cranston, Anna Gunn, Aaron Paul, Dean Norris. Hank is determined to bring down Walt. Walt scrambles to hide evidence before Hank gets to it, and Skyler tries to stop Hank and Marie from taking away the kids.

Directed by Bryan Cranston. With Bryan Cranston, Anna Gunn, Aaron Paul, Dean Norris. Walt is out of the meth business and trying to move on with his life. Jesse tries to get rid of his money. Hank now knows that Walt is the famous Heisenberg.

Directed by Thomas Schnauz. With Bryan Cranston, Anna Gunn, Aaron Paul, Dean Norris. Mike and Jesse are out. Now Walt has to handle things on his own. Hank finally finds a rat in Mike's gang.

Fresno State's Jake Haener was able to overcome a crushing hit to his right hip to lead the Bulldogs to an upset victory over No. 13 UCLA.

Toe Up: Directed by Jenner Furst, Julia Willoughby Nason. With Roberta Blevins, Áine Cain, Lauren Covey Carson, Jill Drehmer. LuLaRoe buckles under the weight of complaints and accusations. Retailers leave in droves. Dozens of entities file lawsuits, including the state of Washington. LuLaRoe is a small fish in an ocean of MLMs preying on the least among us. The American Dream is just as much a story of predatory profit as it is a story of the unbreakable spirits of the women and families who seek justice.