#BREAKING Polls are set to open in 48 hours across the US as the authoritarian regime of Donald Trump attempts to consolidate its hold over the troubled, oil-rich, nuclear-armed, north American nation. Analysts are sceptical the election will end months of political violence.

This is an awesome and socially enlightening thread. 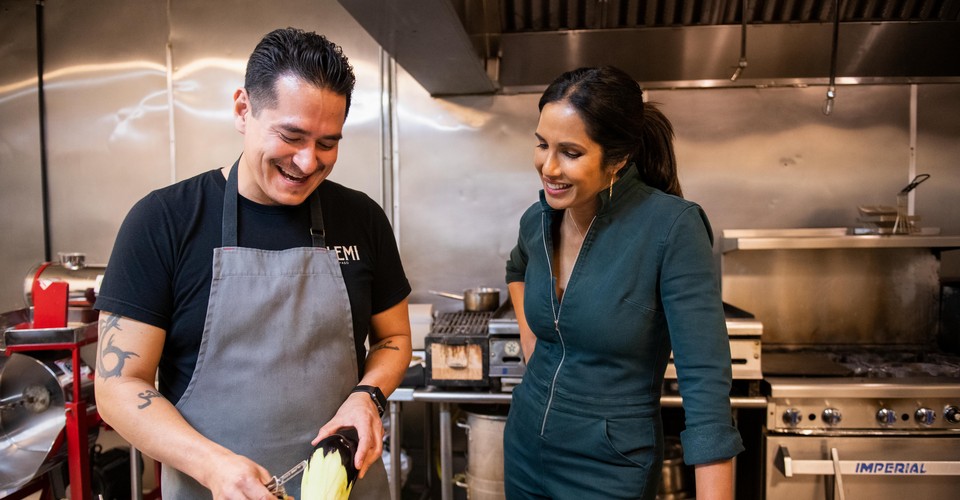 “Taste the Nation” is breezy in tone, but it exposes the betrayals at the heart of “American” cuisine. 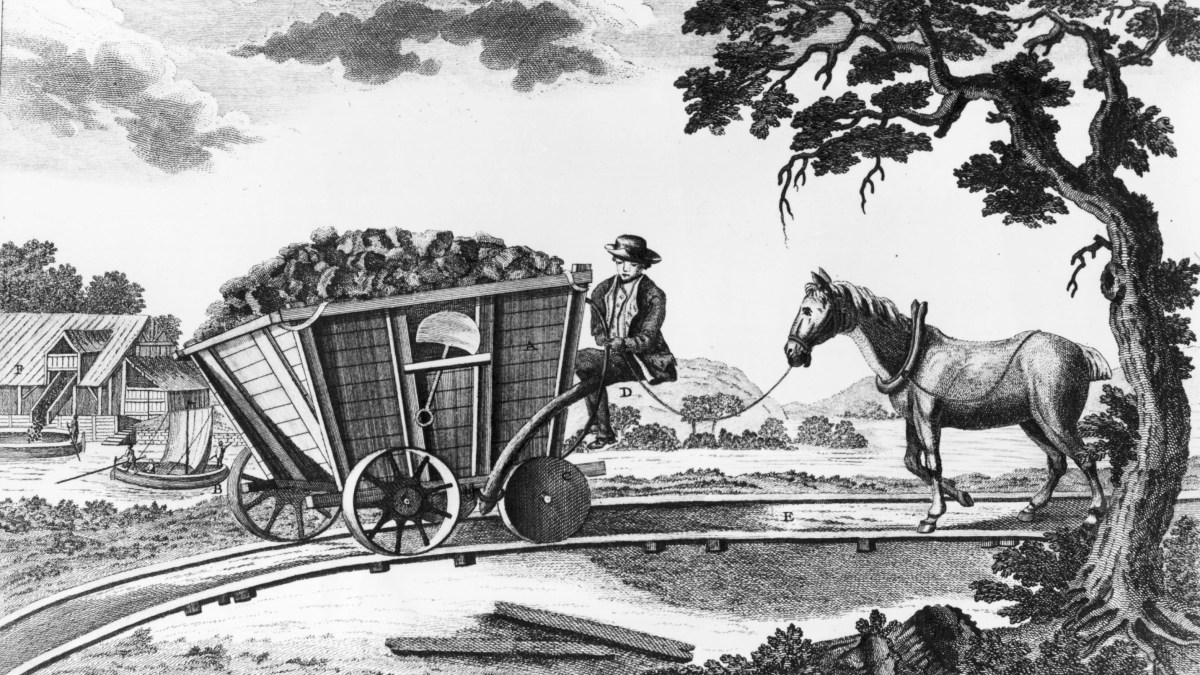 The economic boom of the 19th century cannot be attributed to capitalism alone, according to Professor Homa Zarghamee.

This interview is part of our “Econ Extra Credit” project, where we read an introductory economics textbook provided by the nonprofit Core Econ together with our listeners.

For most of human history, the standard of living remained flat, not changing much from year to year, even century to century. Until the Industrial Revolution, that is, when the world population and standards of living skyrocketed.