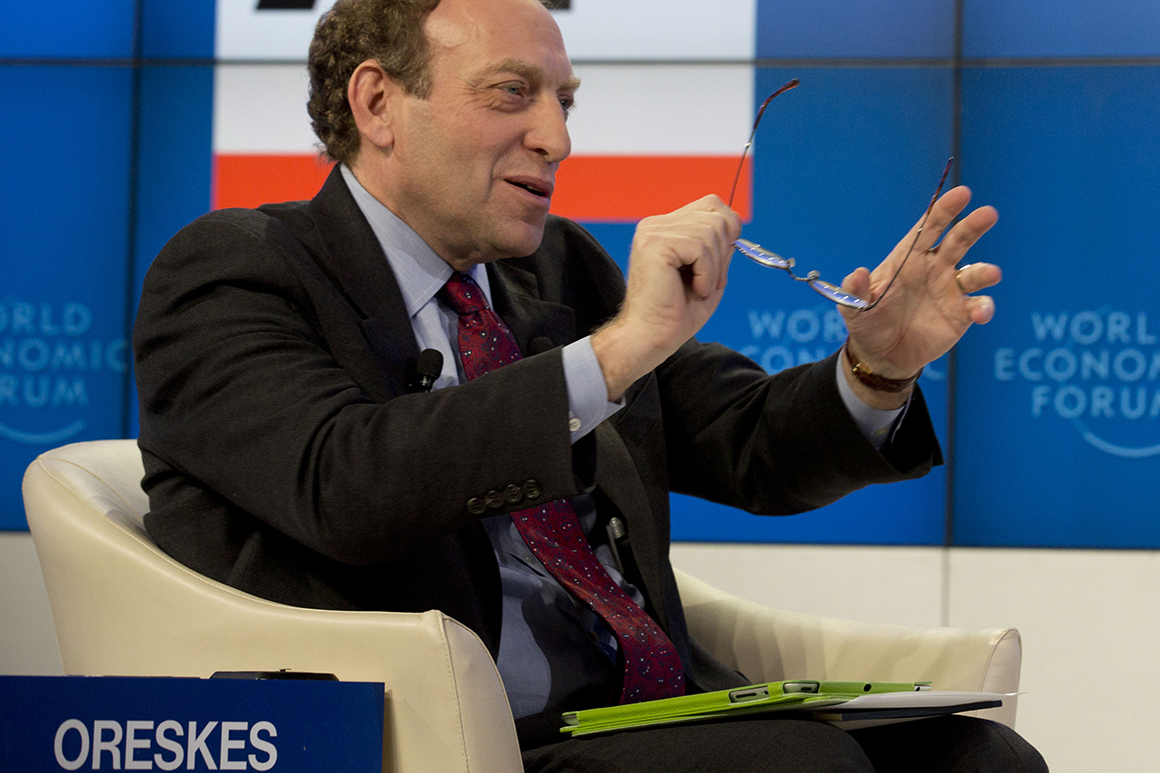 The site's founder says it will remedy the media's trust problems, but two top hires left their previous jobs after allegations of harassment and racism.

There’s a lot of forgiveness built into allowing these two executives to redeem themselves. I would worry about hiring them and not protecting both the company as well as its employees against potential harm. What happens if they continue their abuse. Then the company will have known about their prior problems and tacitly allowed them to continue on.

This is the second story I’ve seen now about abusive men from the me too movement being given a second chance. How is society taking these “comebacks”? How is the market reacting to them economically? Will advertisers shy away?