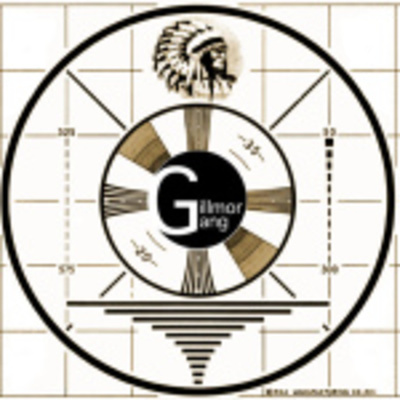 I’ve been getting back into Gillmor Gang episodes from the last year and noticed there’s a new shorter offshoot called Gillmor Gang X series. Steve has apparently taken to Anchor to put out slighly shorter episodes. You’ve got to love that just a few minutes into the show he mentions RSS and says (somewhat ironically) that as of six minutes ago we now have an RSS feed. Of course that doesn’t mean that he’s bothering to have any sort of feed for his primary show which still eschews RSS.

Given his long term interest in the music business and watching what the deans of the music business are doing with respect to distribution, I’m surprised that he doesn’t want to own and control his own masters and their own distribution. Perhaps the ease of recording and distribution on platforms like Anchor.fm (for this show) and TechCrunch for his other show is more than enough? They do discuss in the episode that the company is one of John Borthwick’s which may have prompted this series of experiments.

In any case, this seems like an interesting shorter format with fewer guests, so I’m interested in seeing where it goes.