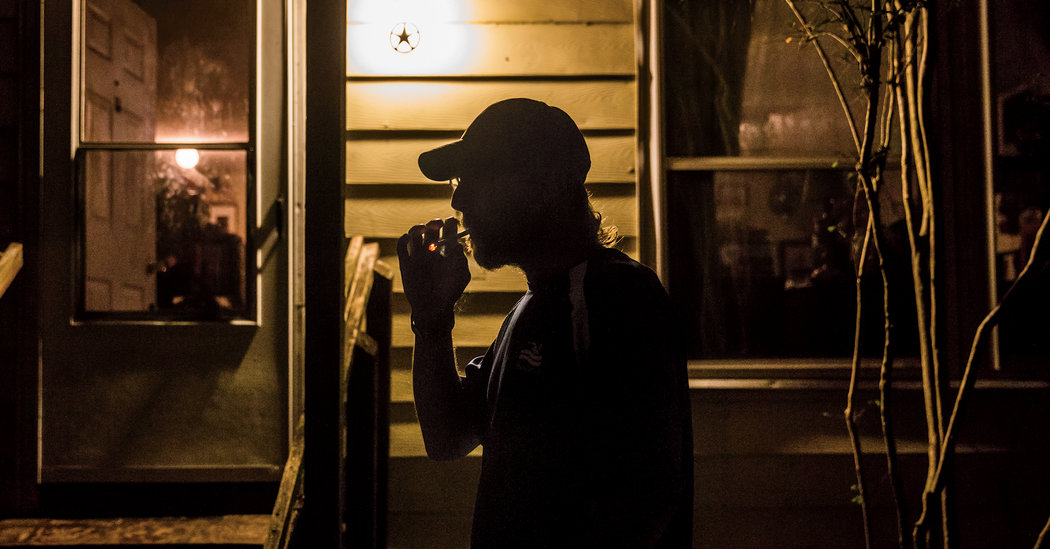 As a family struggled to get help during Hurricane Harvey, gaps in the rescue system began to show.

We need to be better advocates for ourselves. Good communication can be a life or death situation. 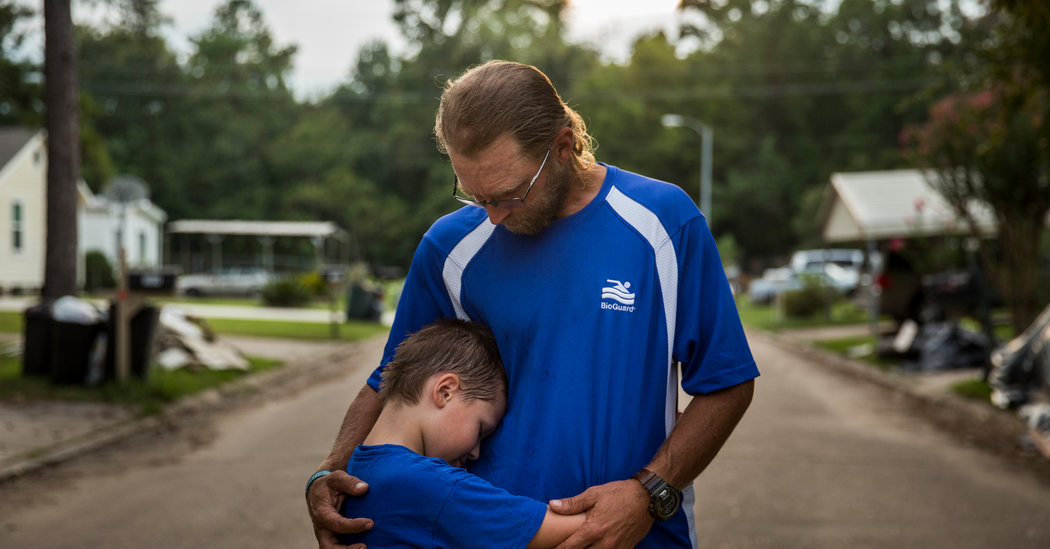 This is going to be a classic implementation of painful miscommunication.

A generally mediocre episode. I would have preferred more political news and less on the hurricane in Texas, which is already oversaturated in all senses of the word. There’s not much to say about the hurricane and the administrative response to it yet, so keep the air time for next week instead.

Pushing the emergency response guy on Trump’s positions with respect to Arpaio was a bit over-the-top. He’s obviously not going to say anything substantive on the topic. Naturally since he’s the only person the administration would put up this week, you’ve got to ask the question, but the administration (and Trump specifically) are taking the weak/loser way out of the topic. The better way to have handled it was to ask for his personal position on the topic and moved on.