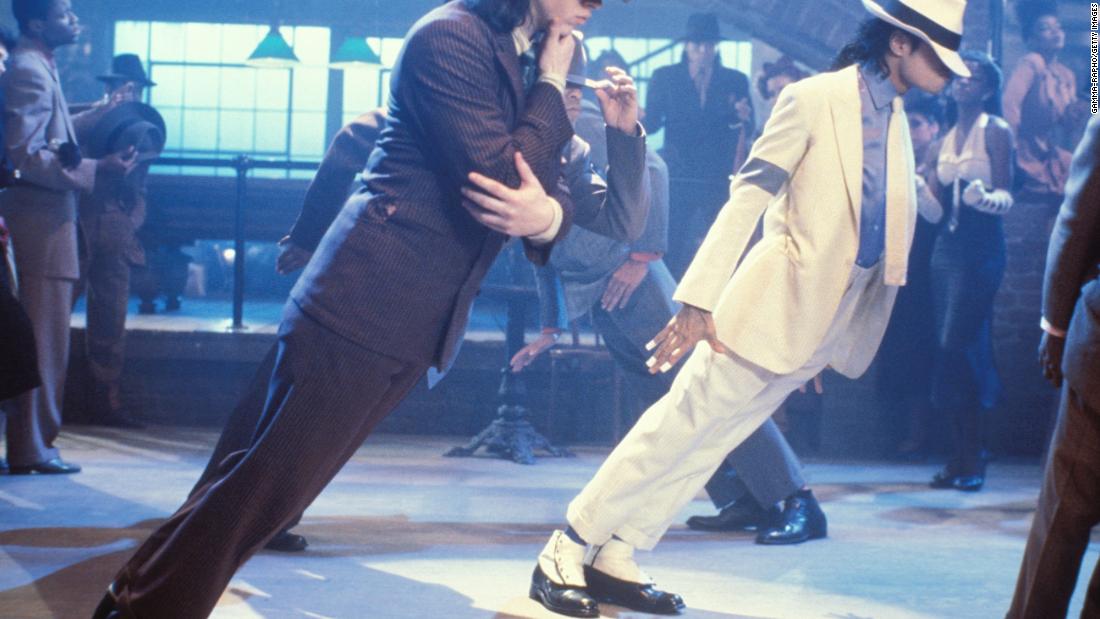 As interesting as this would seem, I’ve seen the general concept before in magic tricks, clown performances and even vaudeville performances before. I’m not sure how well such a patent would have really held up, though we’re well outside the 19 year time limit by now anyway.
Posting....