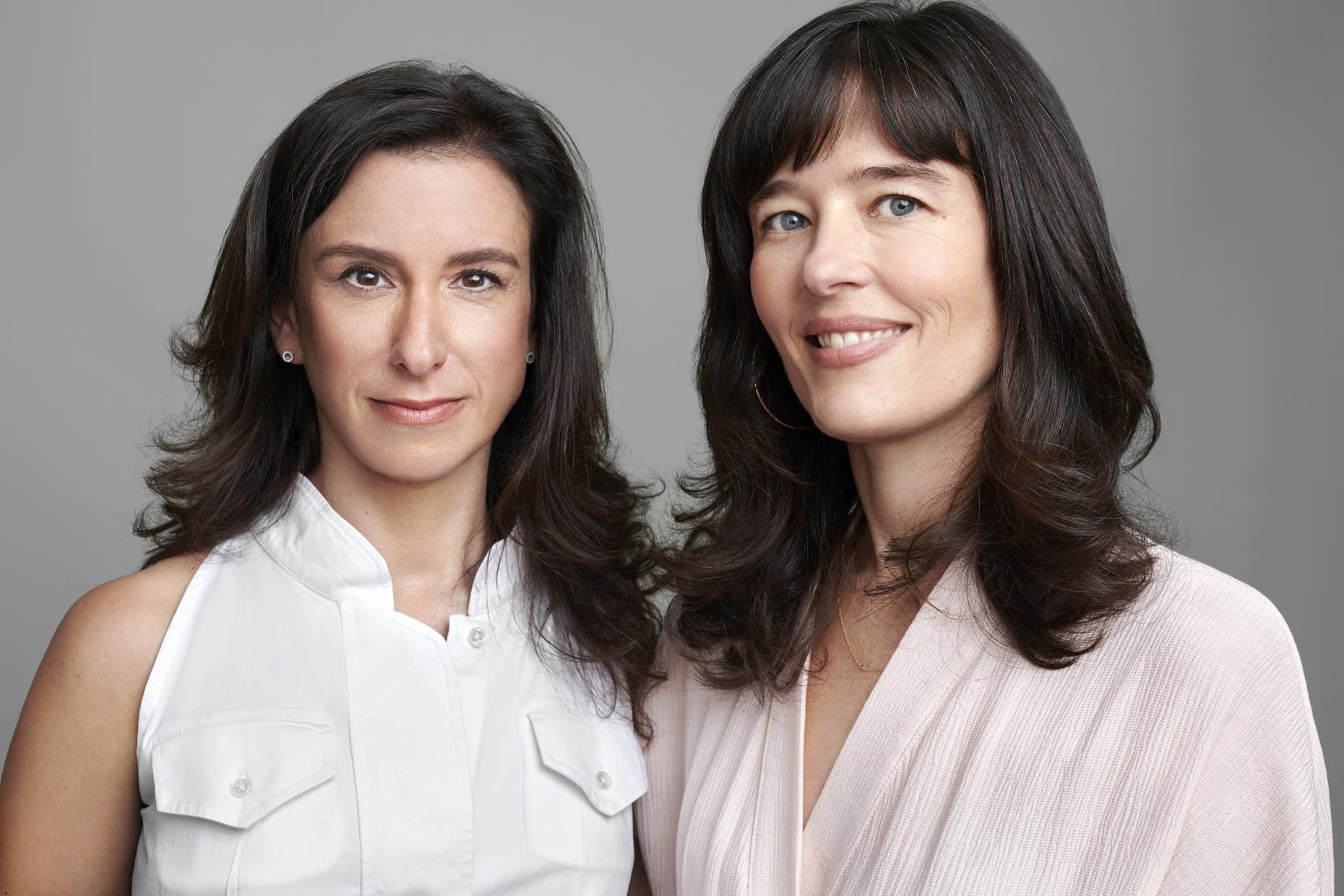 Our colleagues at "Here's the Thing" produced a great episode this week that we think you'll enjoy:
Jodi Kantor and Megan Twohey are the New York Times reporters who broke the Harvey Weinstein story. For five months -- perpetually in danger of losing the scoop -- they cultivated and cajoled sources ranging from the Weinsteins’ accountant to Ashley Judd. The article that emerged on October 5th, 2017, was a level-headed and impeccably sourced exposé, whose effects continue to be felt around the world. Their conversation with Alec Baldwin covers their reporting process, and moves on to a joint wrestling with Alec’s own early knowledge of one of the Weinstein allegations, and his ongoing friendship with accused harasser James Toback. The guests ask Alec questions about the movie industry’s ethics about sex and “the casting couch.” Over a respectful and surprising half-hour, host and guests together talk through the many dilemmas posed by the #MeToo movement that Kantor and Twohey did so much to unleash.