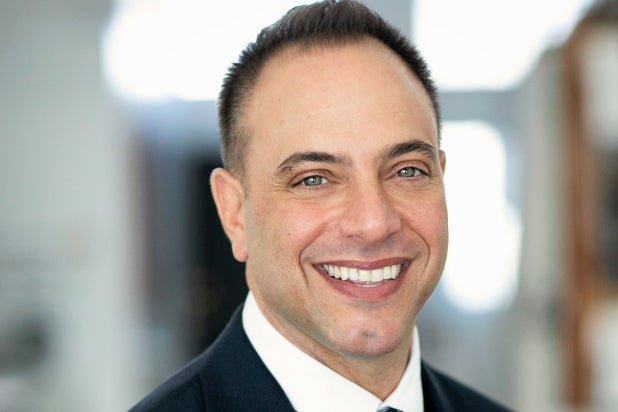 EXCLUSIVE: Talk about a shocker, and also a great get for Dana Brunetti, Keegan Rosenberger and their Cavalry Media. Matt DelPiano, who has been a top agent at CAA and a 26-year veteran of the talent agency, is becoming a partner at Cavalry Media and launching a full-service management company, Cavalry Management.

Agent Matt DelPiano has left the agency after 26 years to launch a full service management company, Calvary Management. All of his clients are expected to stay with him as he transitions.

The agency has settled its long-running dispute with CAA over alleged agent-poaching that occurred back in 2015. The case stemmed from UTA's shocking hires of five senior agents that decimated CAA's comedy department.

The agency has dropped Celine Dion and initiated legal proceedings against her for an alleged failure to pay commission. It's an unfortunate end for the singer at the agency, who had been representing her for three decades.

Longtime agency Stone Manners Salners has renamed itself Artists & Representatives. This comes following the retirement of partner Tim Stone and the elevation of agents Ben Sands and Adrian Pellereau. Matt DelPiano is used to being a step removed from stardom, but a Sept. 24 story in The Wall Street Journal finds him front and center.