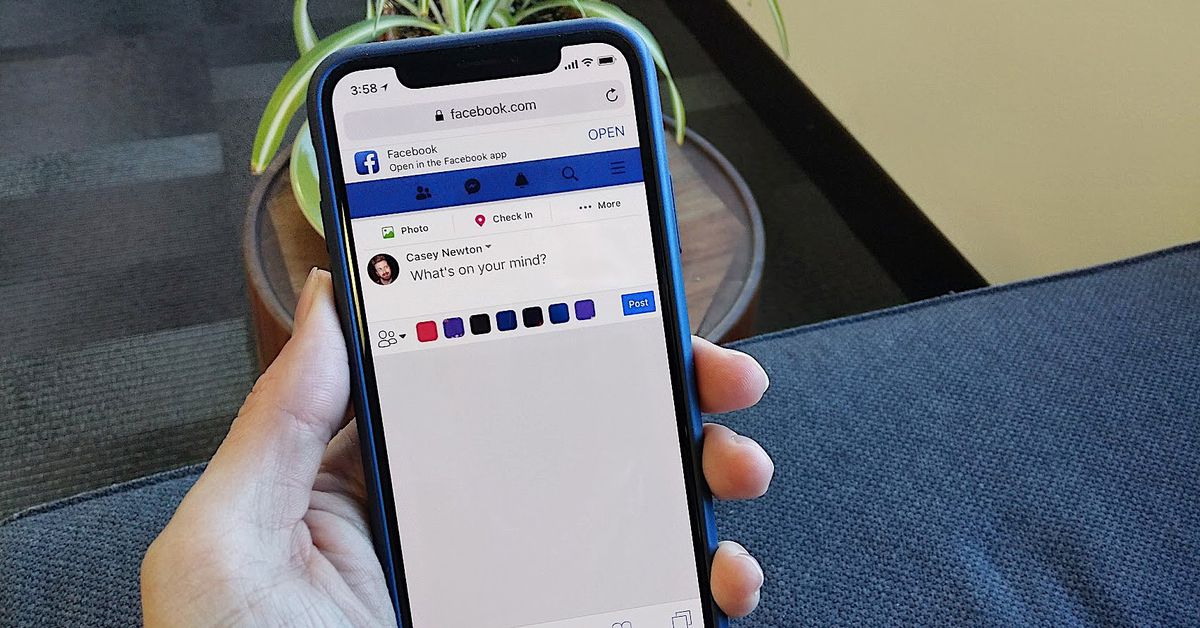 It’s the News Feed, minus the news 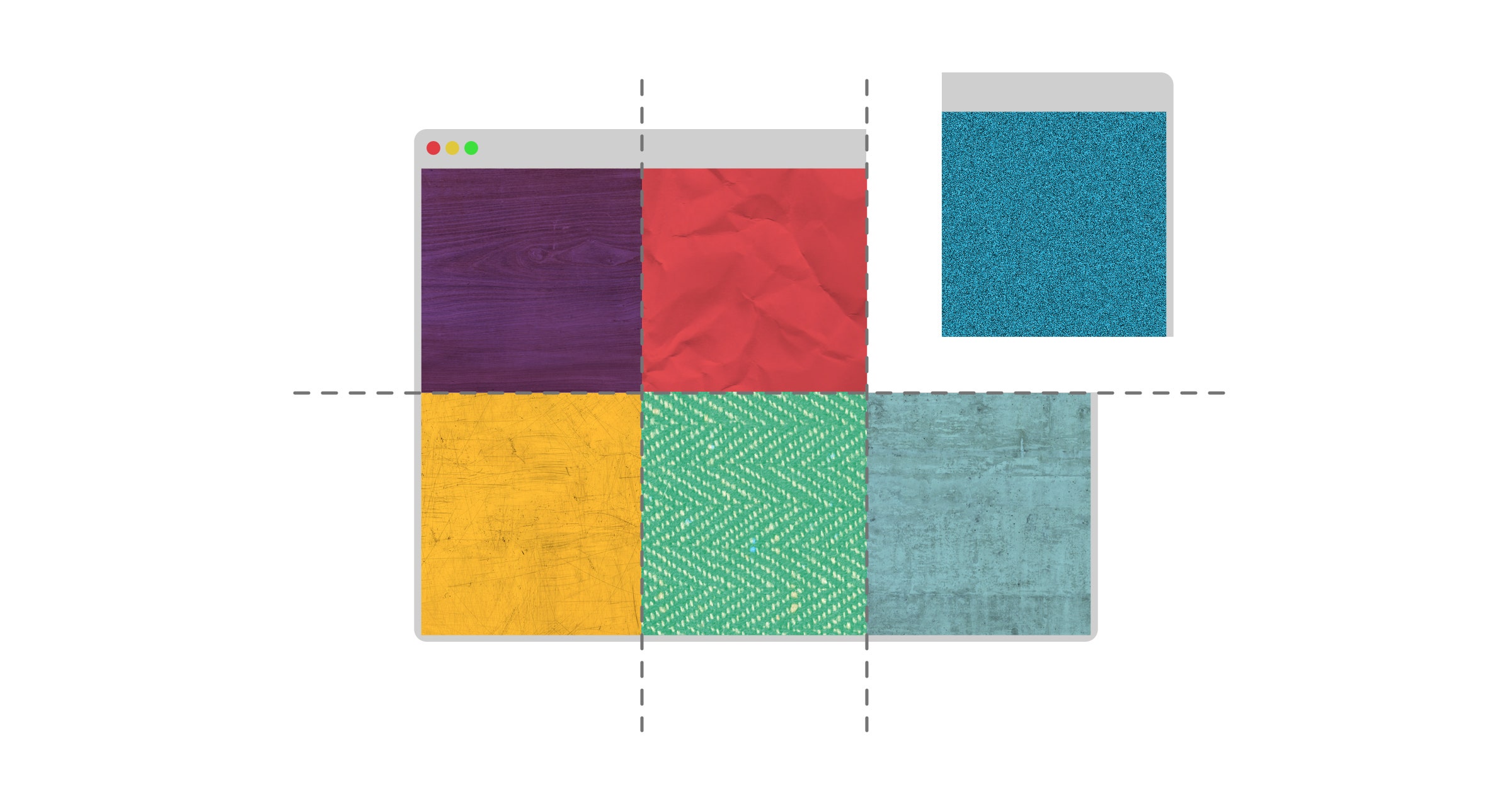 Great overview article on some of the bigger problems. It also has some excellent analogies of the web with the changes in the food movement over the past 30 years or so. Nothing new, but well written and with some great links to pull things together.

Includes a reference analogizing the internet to food, which I’ve done before myself.

reply to https://colet.space/slow-tech-movement/ I really like this idea comparing our usage of giant corporate social networks like Facebook to consumption of factory-farmed meat and produce… Where the “slow food” movement replaces a bit of convenience for more ethical, local, and even tastier food, perhaps the “slow tech” movement could do the same for the technology in our daily lives; a personal website might look strange, have some bugs, and be a bit slow, but it doesn’t support giant corporations that are working to gain control over our interactions with the internet… and it puts control of personal data back into our own hands.

Yet another person talking about slow tech / slow social. 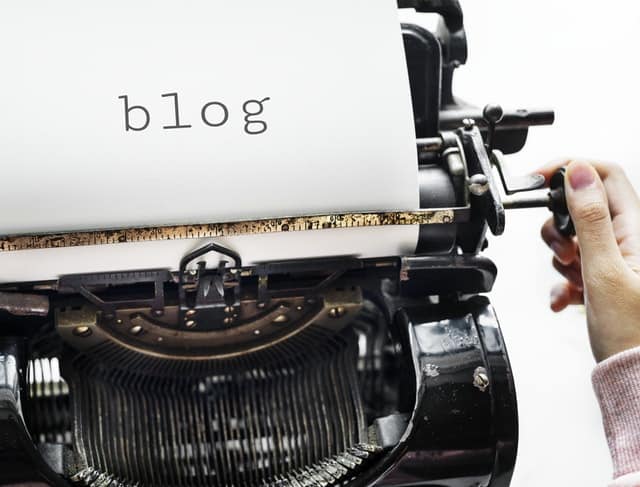 Earlier this week, Glenn Reynolds, known online as Instapundit, published an op-ed inUSA Today about why he recently quit Twitter. He didn’t hold back, writing:

“[I]f you set out to design a platform that would poison America’s discourse and its politics, you’d be hard pressed to come up with something more destructive than Twitter.”

What really caught my attention, however, is when Reynolds begins discussing the advantages of the blogosphere as compared to walled garden social media platforms.

He notes that blogs represent a loosely coupled system, where the friction of posting and linking slows down the discourse enough to preserve context and prevent the runaway reactions that are possible in tightly coupled systems like Twitter, where a tweet can be retweeted, then retweeted again and again, forming an exponential explosion of pure reactive id.

As a longtime blogger myself, Reynolds’s op-ed got me thinking about other differences between social media and the blogosphere…

Cal has some interesting thoughts on blogging versus social media which I’ve been seeing more and more about in the past several months. In addition to the major efforts by the people taking up the IndieWeb philosophies (of which I recognize several people in the comments section on the post, though they all appear as pingbacks because Cal apparently doesn’t yet support the prettier webmention specification), I’ve been seeing more people I don’t know directly talking about these ideas in the wild. I’ve only recently begun to tag some of these occurrences on my site with the tags slow social and blogosphere revival though many other examples are assuredly hiding untagged this year and last.

He almost lays out an interesting thesis for the idea of “slow social” which is roughly something I’ve been practicing for nearly 4+ years. While I maintain my personal website mostly for my own benefit as an online commonplace book, I also use it as a place to post first everything I write on the web and only then syndicate it to social media sites. The little extra bit of friction keeps my reposts, likes, and other related micro-posts (or is it micro-aggressions?) to a relative minimum compared to the past.

I’ve also noticed a lot more intentionality and value coming out of people who are writing their own posts and replies on their personal websites first. Because it appears on a site they own and which is part of their online identity, they’re far more careful about what and how they write. Their words are no longer throw-away commentary for the benefit of a relatively unseen audience that comes and goes in a rushing stream of content on someone else’s social site.

I hope this blogging renaissance continues apace. It also doesn’t escape my notice that I’m serendipitously reading this article right after having seen New Clues by David Weinberger and Doc Searls

A reconsideration of the last great blogging platform.