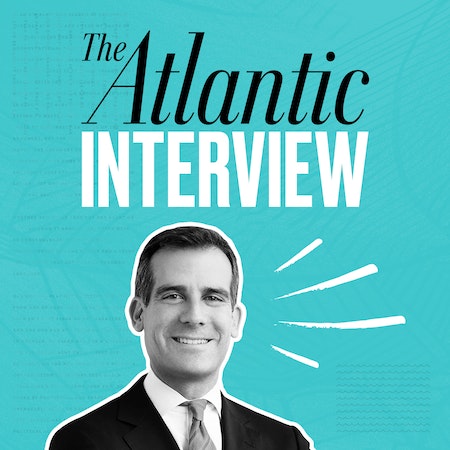 The Atlantic's editor in chief Jeffrey Goldberg talks with Mayor Eric Garcetti about what people misunderstand about Los Angeles, whether a mayor could win the presidency, and where he goes to find the best tacos.

There was an interesting question about the difference between Mexican and Mexican-Americans protesting/marching and Irish-American immigrants celebrating events like St. Patrick’s day. While these seem to be drastically different to mainstream Americans now, the primary difference between the two is over 100 years of the change of perception. Not many will easily recall the harsh history and racial slurs that Irish immigrants endured over a century ago and even fewer will appreciate the racial differences from that time period in which the Irish were also not considered “white”. It’s amazing the difference a hundred years of progress and change will effect. If only we could learn from the past and be a lot more open-minded.

I also really appreciate the subtle response about Los Angeles having experienced its own “Ferguson moment” over a decade ago with the Rodney King and other race-related riots, but that we experienced them without the benefit (or maybe harm) of social media amplifying them.

This episode had an odd audio effect that made Garcetti sound a bit “far away”. Perhaps it was potting him up/down between questions that created the problem? Either way, a small blip in an otherwise solidly produced podcast.