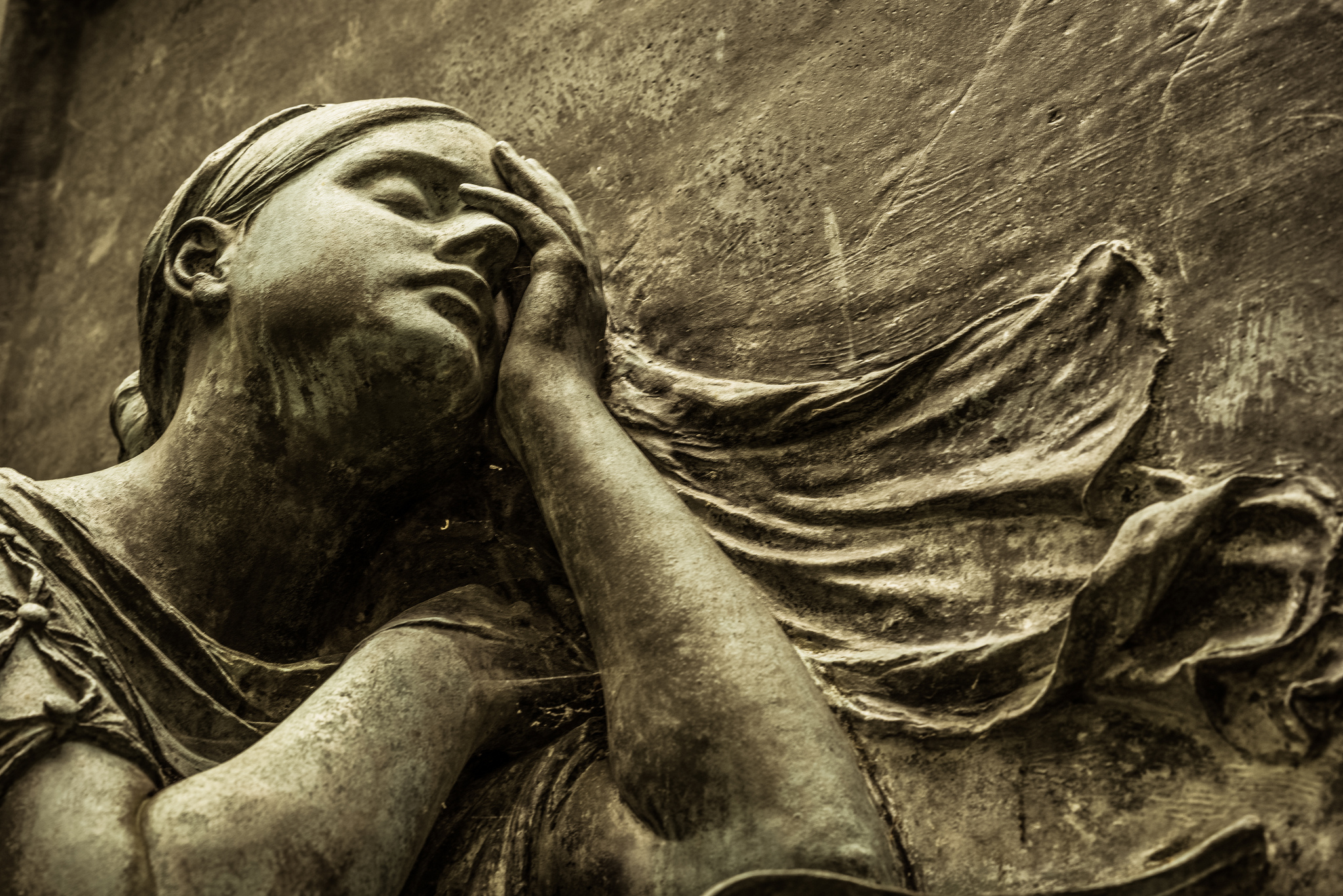 Silicon Valley has lost some of its shine in recent months, what with the “fake news” and the bots and the hacks and the hate speech. All the promises about the democratization of information and power ring a little hollow nowadays. I’d say they rang a little hollow all along. Of course that’s what I’d say. I’ve been saying it for years now. There’s a new tale that’s being told with increasing frequency these days, in which tech industry executives and employees come forward – sometimes quite sheepishly, sometimes quite boldly – and admit that they have regrets, that they’re no longer “believers,” that they now recognize their work has been damaging to individuals and to society at large, that they were wrong. These aren’t apologies as much as they’re confessions.

An essay about technologists saying the equivalent of “Do as I say, not as I do.” and “Don’t pay any attention to that man behind the curtain.”