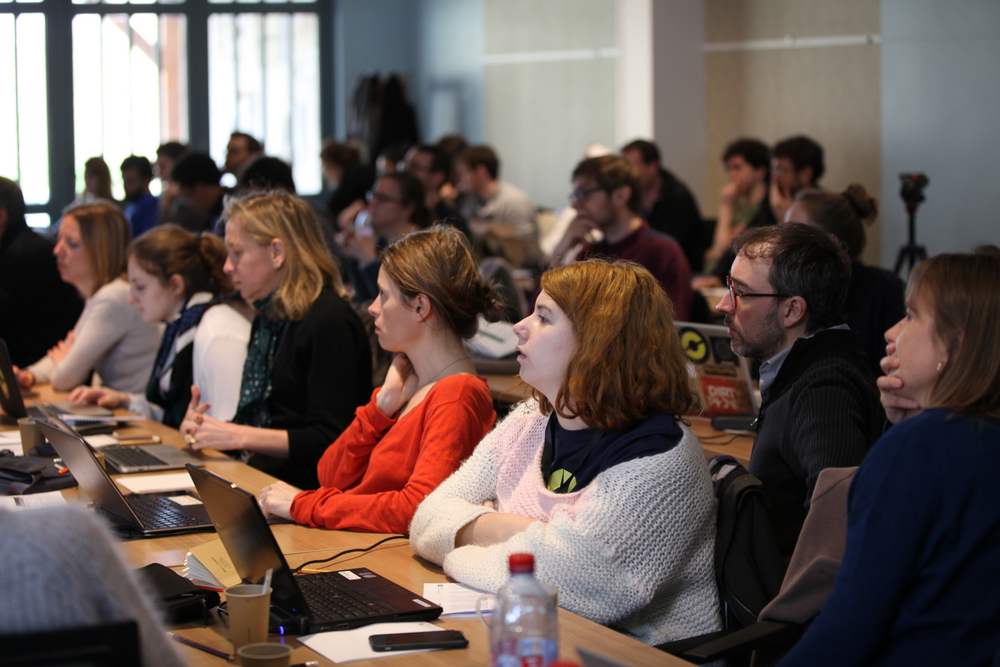 This article is even more interesting in light of the other Google blog post I read earlier today entitled Introducing Subscribe with Google. Was today’s roll out pre-planned or is Google taking an earlier advantage of Facebook’s poor position this week after the “non-data breach” stories that have been running this past week?

There’s a lot of puffery rhetoric here to make Google look more like an arriving hero, but I’d recommend taking with more than a few grains of salt.

I’m curious what their internal projections are for ROI?

People come to Google looking for information they can trust, and that information often comes from the reporting of journalists and news organizations around the world.

Heavy hit in light of the Facebook data scandal this week on top of accusations about fake news spreading.

That’s why it’s so important to us that we help you drive sustainable revenue and businesses.

we drove 10 billion clicks a month to publishers’ websites for free.

Really free? Or was this served against ads in search?

There was some collaborative outreach, but AMP is really a Google-driven spec without significant outside input.

We’re now in the early stages of testing a “Propensity to Subscribe” signal based on machine learning models in DoubleClick to make it easier for publishers to recognize potential subscribers, and to present them the right offer at the right time.

Interestingly the technology here isn’t that different than the Facebook Data that Cambridge Analytica was using, the difference is that they’re not using it to directly impact politics, but to drive sales. Does this mean they’re more “ethical”?

With AMP Stories, which is now in beta, publishers can combine the speed of AMP with the rich, immersive storytelling of the open web.

Is this sentence’s structure explicitly saying that AMP is not “open web”?!