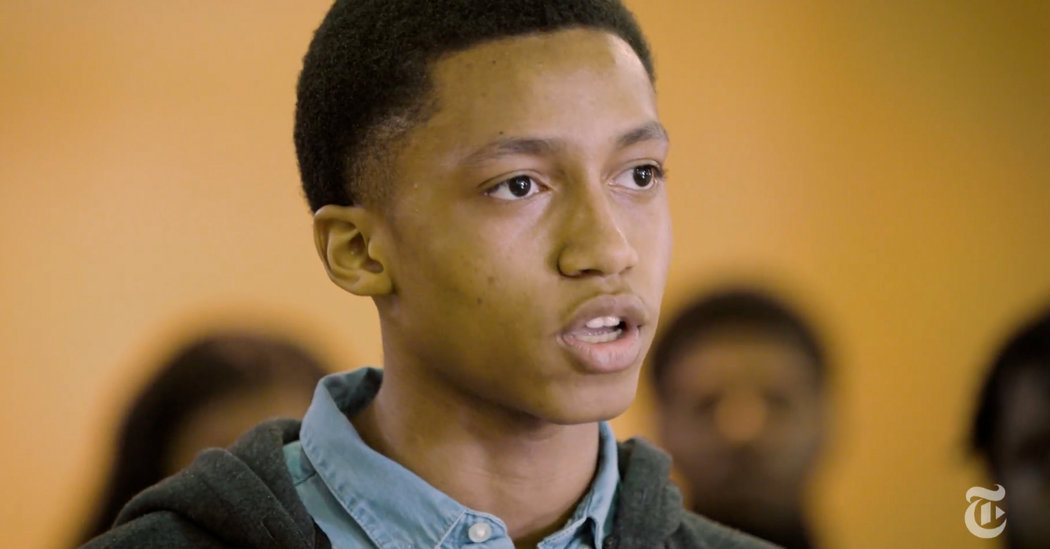 As hundreds of thousands of demonstrators prepared to march in Washington in response to the school shooting in Parkland, Fla., students on the South Side of Chicago felt sympathy, but also frustration.

Why hadn’t the gun violence in their community earned the nation’s outrage?

• Video: Ke’Shon Newman’s brother was shot and killed on the South Side of Chicago, where gun violence is a daily threat. He decided to join the march in Washington with high school students from Parkland, Fla.

• For some students who joined protests against gun violence over the weekend, bloodshed doesn’t come in isolated bursts of mass slaughter, it’s a constant urban reality.

• Highlights from the March for Our Lives: Students protesting guns say “enough is enough.”