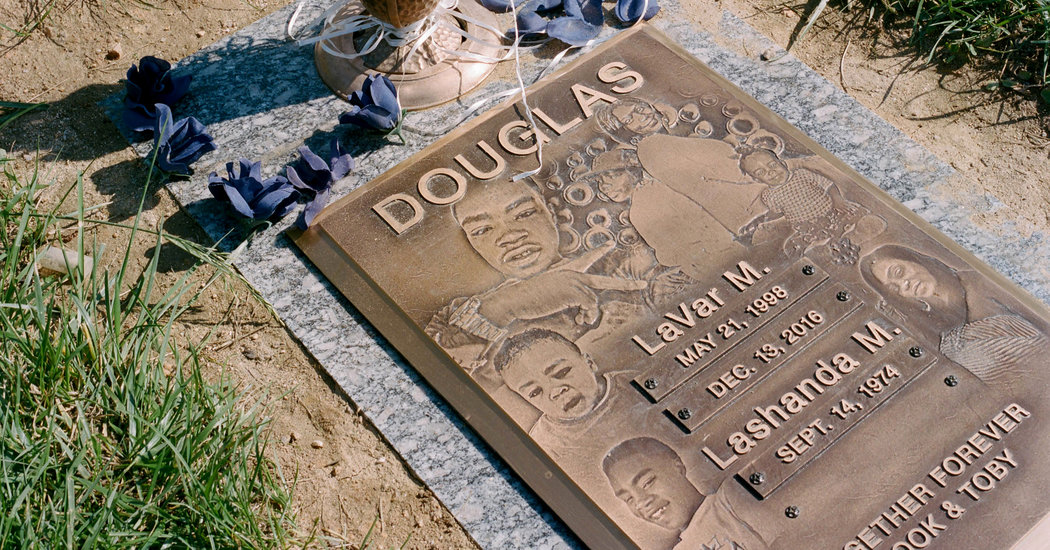 As the Baltimore Police Department tried to repair its public image, a corruption trial exposed the depths of misconduct: An elite group of officers had been stealing from residents.

Every day this week, we’re bringing you the story of the life and death of Lavar Montray Douglas, known as Nook. He was 18 years old when he was killed by a police officer in Baltimore in 2016, a year after Freddie Gray died in police custody.

In Part 4, we go to the heart of the problem with the Baltimore Police Department, beginning with the trial of officers from the Gun Trace Task Force — a plainclothes unit created during the peak of zero-tolerance policing — accused of stealing from residents for years. We talk to Leo Wise and Derek Hines, federal prosecutors nicknamed “the Twin Towers of Justice,” because they are both very tall and thin.

Their case started with a pair of heroin overdose deaths. As the case grew, it revealed a sprawling network of criminal activity, in which police officers used brass knuckles and baseball bats and went after drug dealers, because they kept cash. When those drug dealers complained, no one believed them.

The officers are now being sentenced. Over time, they stole hundreds of thousands of dollars. They planted guns and fabricated evidence. The city announced this week that it would have to re-examine around 1,700 cases that involved the task force.

If you’d like to start from the beginning, here are Part 1, Part 2 and Part 3.