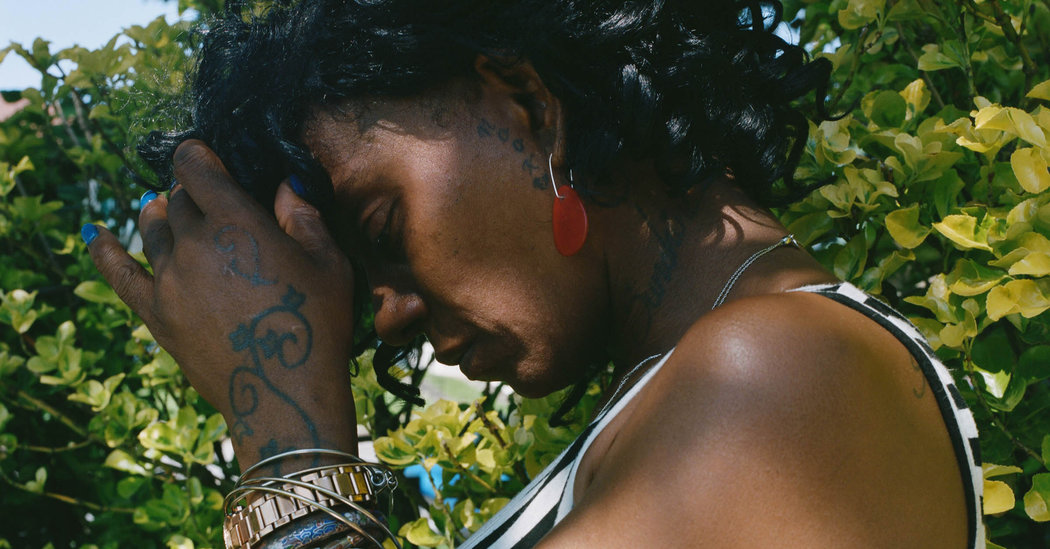 The relatives of a Baltimore teenager think they know the name of the police officer who killed him. But when his mother finally sees the surveillance video of his death, a new story emerges.

Every day this week, we’ve brought you the story of Lavar Montray Douglas, known as Nook, who was fatally shot by a police officer in Baltimore in 2016. His family has been searching for answers ever since.

Part 5 is the conclusion of our series. We talk to Nook’s mother, Toby Douglas, about how grief has changed her. She tried joining a support group for mothers, many of whom now fight to stop gun violence. But her son had a gun, and he was shooting it.

Toby and her mother, Davetta Parker, think they know the name of the police officer who killed Nook. They’ve heard it around the streets. We visit him at his home in the suburbs, and he’s not at all who we expected.

Nook would have turned 20 in late May. We drive with Toby to tie balloons at his grave and to a stop sign at the corner of Windsor Avenue and North Warwick Avenue, where he was killed. She often goes there to feel close to Nook, sometimes sleeping in her car at the intersection.

One day, Toby gets a phone call. It’s the police. They want to show her the complete surveillance video of Nook’s final moments.