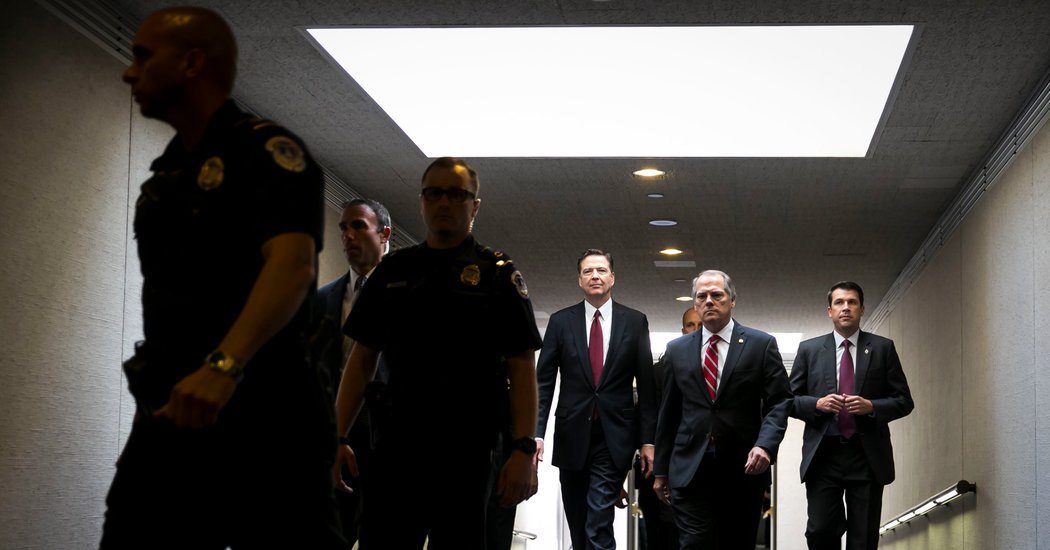 The Justice Department’s inspector general released a long-awaited report on Thursday on the F.B.I. investigation of Hillary Clinton during the 2016 presidential election.

The findings could be both good and bad for President Trump.

• The Justice Department’s inspector general painted a harsh portrait of the F.B.I. during the 2016 presidential election, describing James B. Comey, the former director, as “insubordinate,” but finding no bias in his decision to clear Hillary Clinton.

• The report gives President Trump an opening, but it also undercuts his narrative.

• Democrats saw the document as proof that the F.B.I. had wronged Mrs. Clinton, but it also brought new worries.

• The report is more than 500 pages long. Our reporters break it down.