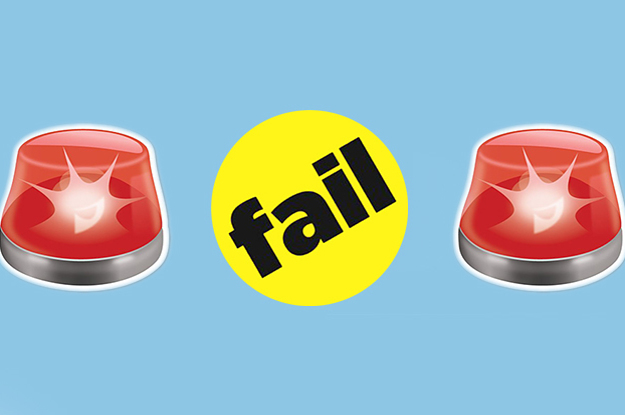 "As you know, the company is going thru a reorganization..."

This is a bit hilarious given the recent layoffs many journalistic outlets are doing recently.

The odd part was that in terms of presentation I didn’t realize until almost the end that this wasn’t a primary part of BuzzFeed, but rather their “Community” section. While it’s nice that they give readers a place like this to contribute free content which only goes towards their own clicks for advertising, it would be far more interesting and useful if they were letting their community use their platform to host their own content on their own domains instead, and then allowing them to either pay for it directly or using advertising against it to cover the tab. This would be the sort of hybrid social media and journalism idea I’ve touched on in the past. Instead, this effort and those of others like the Huffington Post seem to be wholly benefiting the outlet more than they do the individual. The pendulum needs to swing back the other way soon.